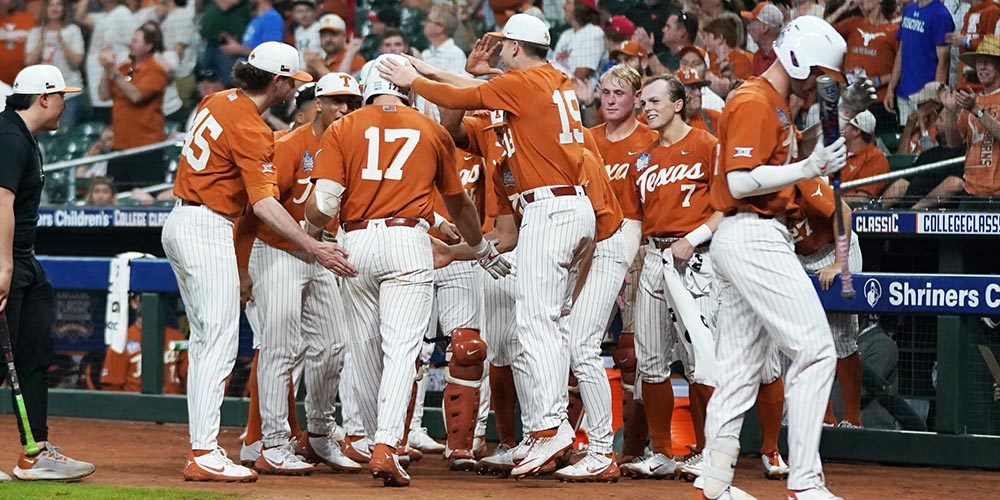 ARLINGTON, Texas — The Big 12 Tournament is officially going to kick off at 9 am Tuesday morning with fourth-seeded Oklahoma State taking on third-seeded Texas. In case you didn’t know, it is an eight-team, double-elimination format with four games played in each of the first two days (Egad). This is only the third time that the tournament has been played in Arlington and the first time at Globe Life Field, the home of the Texas Rangers. And in case you’re wondering, this will be my third time covering the Big 12 hoedown, the last one I was at was[…]