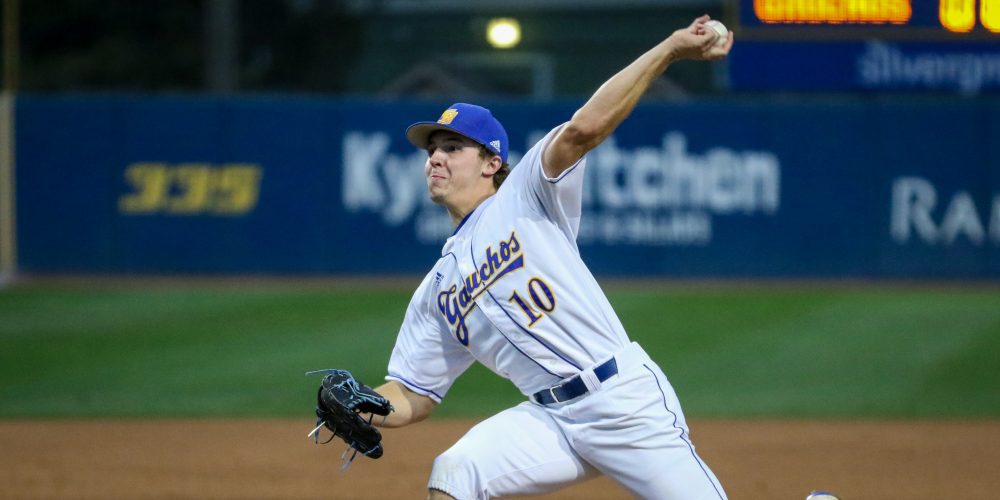 Which college baseball teams had the best weekends?

Find out in this week’s Dean’s List feature, which looks at teams who had the highest honors, high honors and those who made our honor roll list.

* Pepperdine dropped a tough midweek game to FGCU but bounced back in impressive fashion over the weekend with a series win over Michigan, beating the Wolverines by a combined 18-3 in the two victories.

* Notre Dame first-year head coach Link Jarrett is making quite an entrance in the ACC, as the Irish went on the road and swept North Carolina, scoring 33 runs in three games in the process. What. A. Start.

* Virginia had a chance to get a statement series win the first weekend of the year against Oklahoma but fell just short. Well, the Cavaliers left zero doubt this go-round, allowing just six runs in two wins over red-hot hitting NC State.