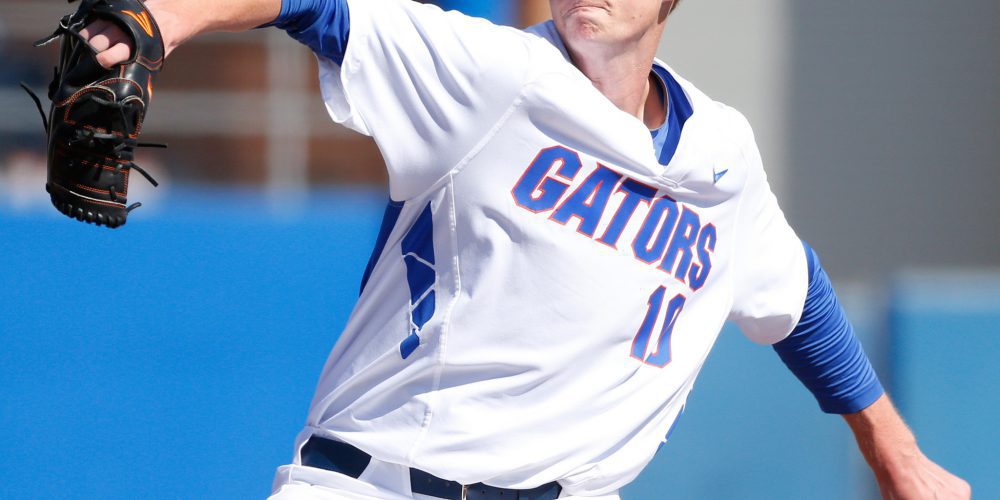 Each week here at D1Baseball.com, we will provide a ranking of the best and most intriguing matchups between prospects that college baseball has to offer.[…]