Getting To Know The Trojans 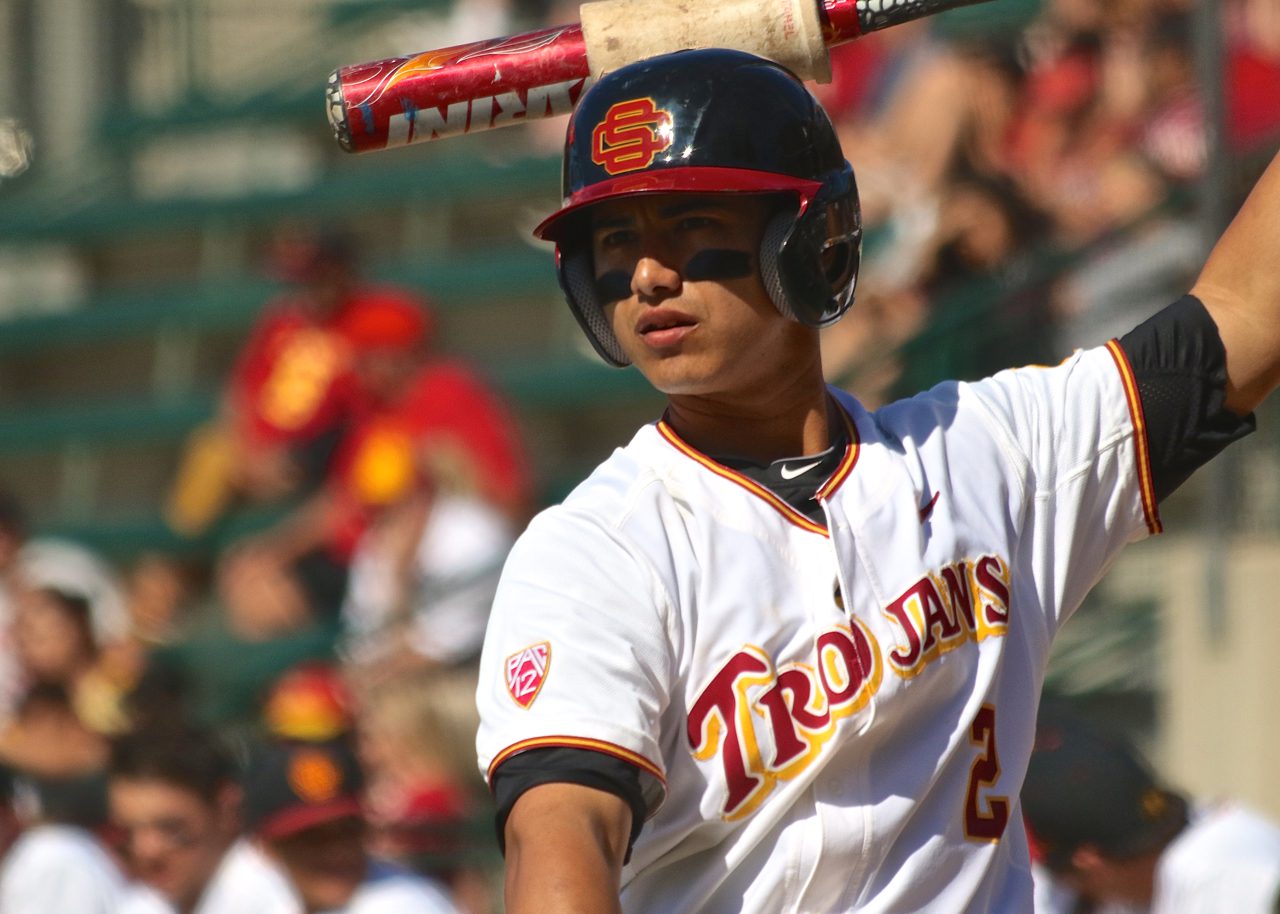 USC must replace its top three hitters and four of its top six from last year’s regional team, leaving a lineup with no players who hit .300 last year. Martinez, who led all the returnees with a .296 average last year, controls the strike zone very well (32 walks/17 strikeouts) and was driving the ball with more authority in the fall. He and the physical Robinson should be a formidable duo in the heart of the lineup. The Trojans need the switch-hitting Southall (a seasoned, athletic spray hitter) and Oppenheim (who has advanced bat-handling skills and situational hitting ability) to replace Bobby Stahel and Garrett Stubbs as the igniters atop the lineup — no easy task. Rios had a good fall and could be another candidate for the leadoff spot. Dempster is the wild card; he has strength, bat speed and athleticism, and the Trojans hope he can follow in Stahel’s footsteps as a late-blooming impact player. One of the big stories of the fall was the impressive performance of Paulson, an advanced freshman with a knack for barreling up hard line drives from the left side.