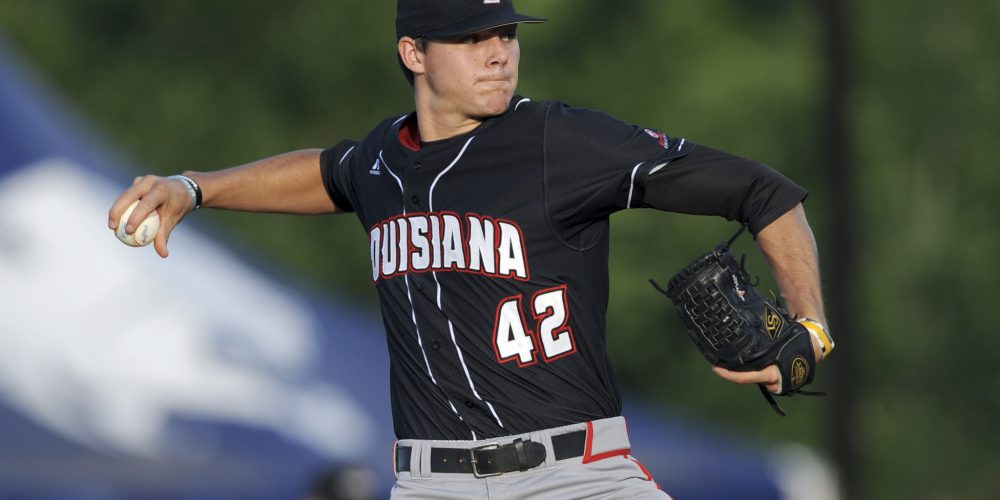 It’s hard to get too bullish on UL’s offense at this point with so many moving parts. There’s potential to be much better than a 55 grade at the end of the season, though.

Robbins and Conrad are the ringleaders of the offense, both in their production and overall fiery approach. Meanwhile, Pinero has gotten better every season in Lafayette and looks to take another step forward, and Sensley is a big key. Sensley was much better in the fall, but it’s all in the production once the lights turn on in a few weeks. There’s also the newcomer trio of Lott, Stover and Monica.