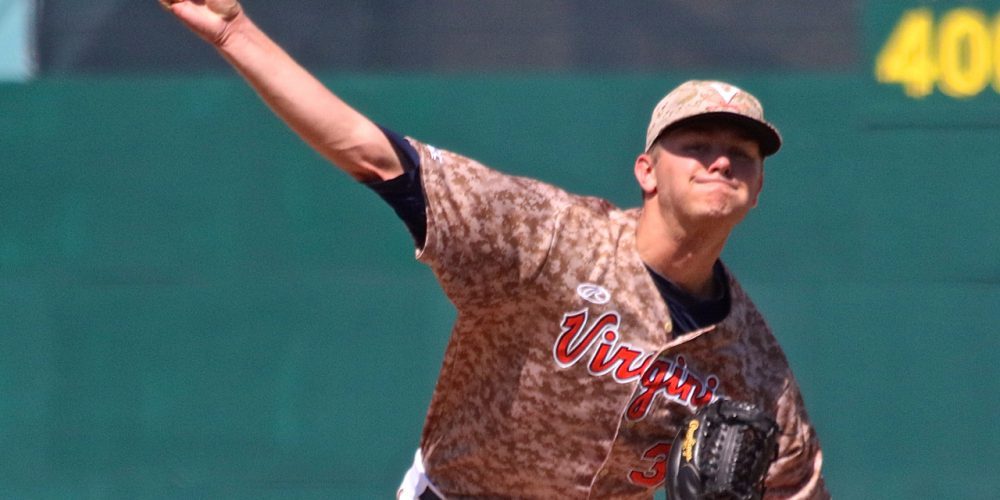 Getting To Know The Cavaliers 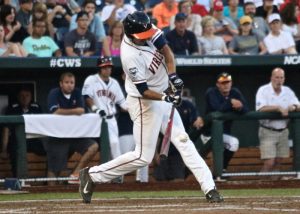 The Cavaliers return seven starters from last year’s national championship lineup, though that team ranked just 160th nationally in both batting and scoring, 149th in OBP and 183rd in slugging. Still, Virginia really found its stride in the NCAA tournament last year, and it should be able to use that success as a springboard heading into 2016. Pinero, Thaiss and Smith make up a very formidable trio in the heart of the order. Pinero has a smooth, line-drive stroke and drives the ball to the opposite gap very well. Thaiss and Smith are a marquee run producers who can hit for average and power from the left side. Expect the hard-nosed Haseley to come into his own as a tablesetter in his sophomore year, while Doherty, Clement and Coman are scrappy players who turn in competitive at-bats, though they don’t figure to put up gaudy numbers. The lanky Karstetter has a tool set similar to Pinero’s and should be a star. The right field job remains an open competition between blue-chip freshmen Dozier, Jake McCarthy and Cameron Simmons, all of whom have big-time upside.