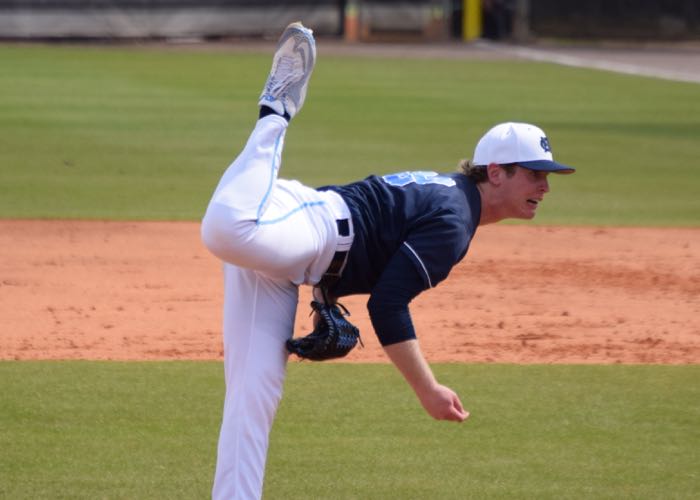 Getting To Know The Tar Heels 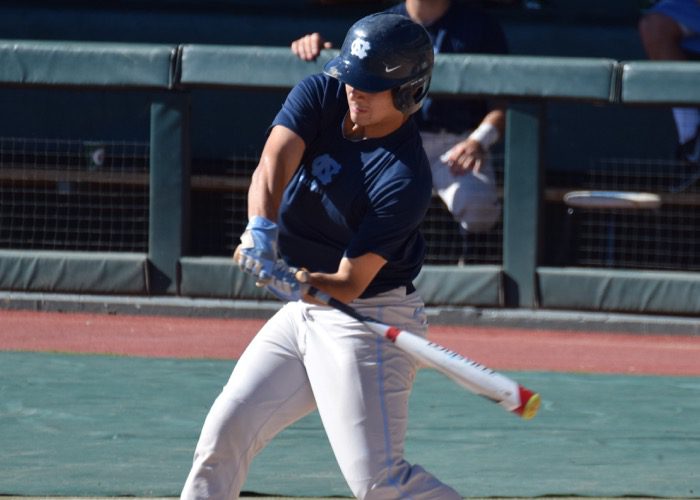 North Carolina’s offense was inconsistent a year ago, when it ranked 205th in the nation in batting and 130th in scoring. The Tar Heels need their talented sophomores — Gahagan, Warmoth, Ryan and Miller — to take big steps forward offensively, and the fall was very encouraging for all of them. Miller and Pate should be dynamic catalysts at the top of the lineup, because both have good barrel awareness and control of the strike zone. UNC always ranks near the top of the national leaderboard in walks (last year it ranked ninth), and it should be up there again in 2016, with the ultra-disciplined Ramirez leading the way. Ramirez is the team’s best player, a mature lefthanded hitter with speed and power. Lynn dazzled the coaching staff with his pure line-drive stroke and all-fields approach from the left side in the fall, and he figures to be a key middle-of-the-lineup run producer. Warmoth is a grinder who should turn in quality at-bats in the bottom half of the lineup, and UNC is excited about the pure hitting ability of freshmen Illies and Datres. So while this lineup is light on star power, it should be fairly solid one through nine.