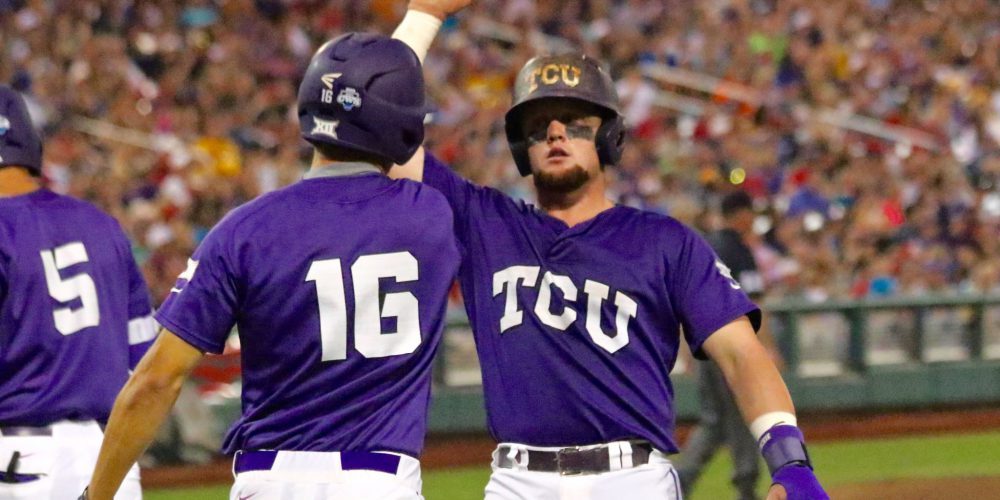 Getting To Know The Horned Frogs 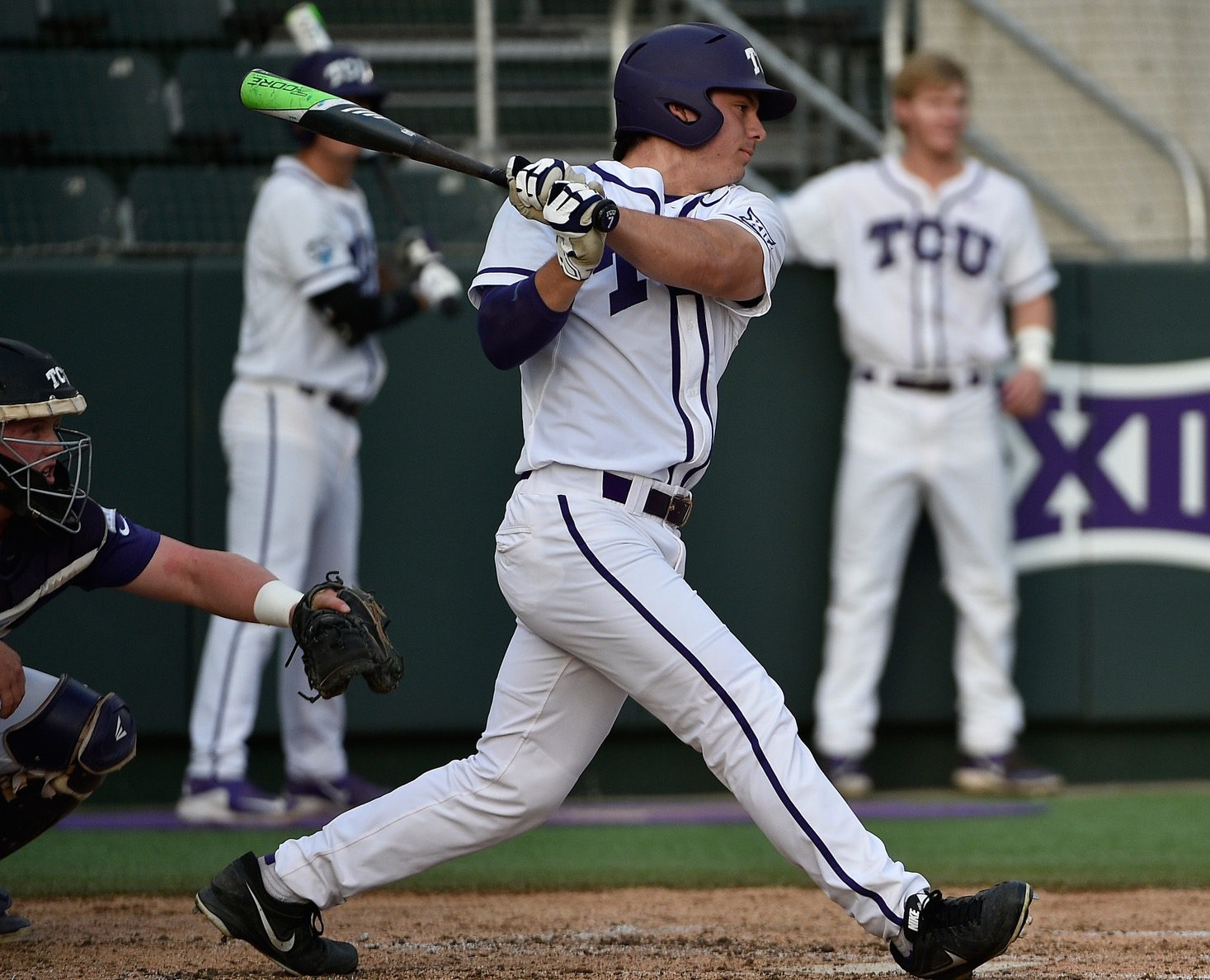 The Frogs must replace leading hitter Cody Jones and four other regulars, but the lineup still has a strong foundation in standout sophomores Skoug and Wanhanen plus heady seniors Brown and Steinhagen. Throw in an exciting group of newcomers, and TCU might actually be better offensively than last year’s Omaha team. Wanhanen, the reigning Big 12 freshman of the year, has a sweet lefthanded swing and a mature all-fields approach that fits well in the No. 3 hole. The physical Skoug hit cleanup all season as a freshman but could slide to the No. 5 hole this year so the Frogs can break up their lefthanded bats; in between, the righthanded Baker could step into the cleanup spot. He impressed the Frogs in the fall with his ability to drive the ball to all fields and make two-strike adjustments. With Jones gone, Brown will take over as the leadoff man, and he’s made huge strides working with hitting coach Bill Mosiello on shortening his swing, using the whole field and improving his pitch selection. TCU is leaning toward the switch-hitting Watson in the 2-hole thanks to his strong line-drive swing from both sides of the plate and his very advanced approach for a freshman. Merrill, Barzilli, Warner and Steinhagen give TCU some real athleticism and offensive upside in the bottom half of the order, making this a potentially very deep lineup.