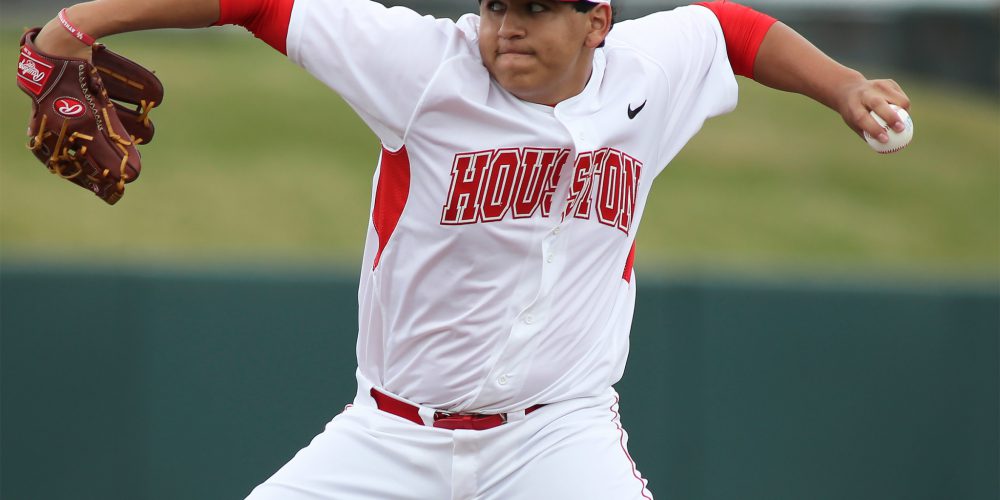 Getting To Know The Cougars

The Cougars were not an overly offensive team last season, but we expect that area of the team to be slightly better this season despite some question marks. Sure, the Cougars are without hard-hitting Chris Iriart, who was such a boost last season, and to a lesser extent, Kyle Survance, but there’s a lot of potential with this group. Vidales and Reyes are both leadoff, spark plug types of hitters, while Julks is such an interesting guy to watch. Julks has some strength in his body and showed at the end of last season he can be a force both in terms of consistency and power. Meanwhile, Wong is expected to take another step forward at the plate, and Campbell and Montemayor are a pair of seniors that could be primed for big seasons. Campbell was a stout contributor last season, while Montemayor struggled immensely, but followed up that disappointment with a good fall. Montemayor has again asserted himself as a middle of the order type of bat. Davis and Casey have the potential to alleviate the loss of Iriart. Both have big-time pop in their bats and are expected to be instant impact guys, especially Casey. The Cougars also have more depth in this department with the return of Connor Hollis and Michael Pyeatt, both guys who are very quality hitters if they can stay healthy.