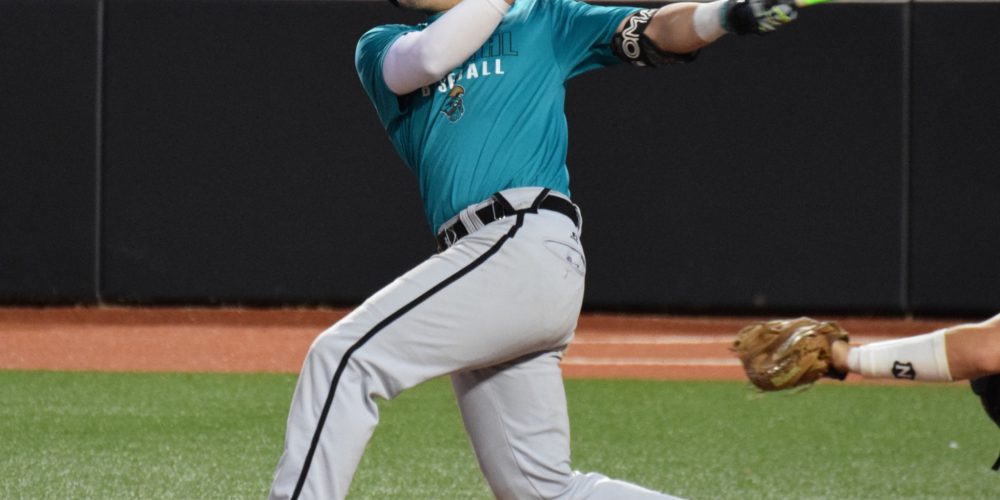 Getting To Know The Chanticleers 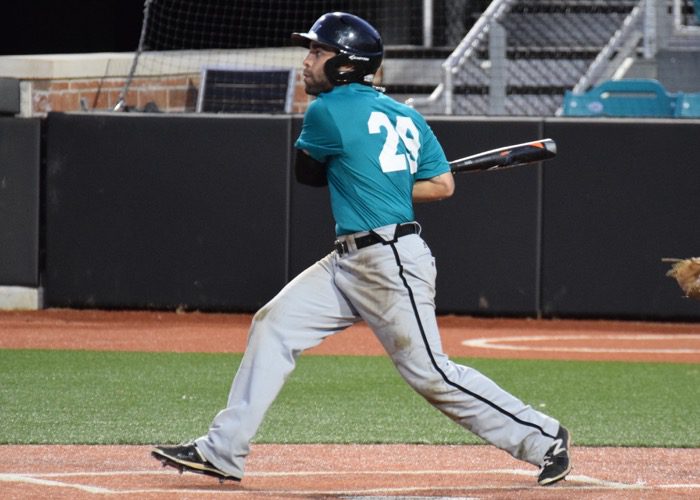 Coastal brings back eight starters from a team that ranked 28th nationally in scoring. This is a deep lineup with no easy outs from one through nine. Marks, last year’s leading hitter, is an ideal table-setter with a patient approach and a contact-oriented lefthanded swing, though he has gotten stronger since last year and is less of a slap-and-dash hitter now. Paez, the team’s best all-around player, is a dynamic player in the 2-hole who walks more than he strikes out, hits for average and drives the gaps. The 5-foot-9 Chadwick and the burly Young also can hit for power and average from the left side, while Owings and Lancaster give the Chanticleers additional lefthanded threats. With five lefties and four righties in the projected starting lineup, this is a balanced group. The breakout candidate is Ewing, who has the most raw talent of any player on the roster but missed almost all of last season after getting hit by a pitch in his fourth game and suffering a broken hand.