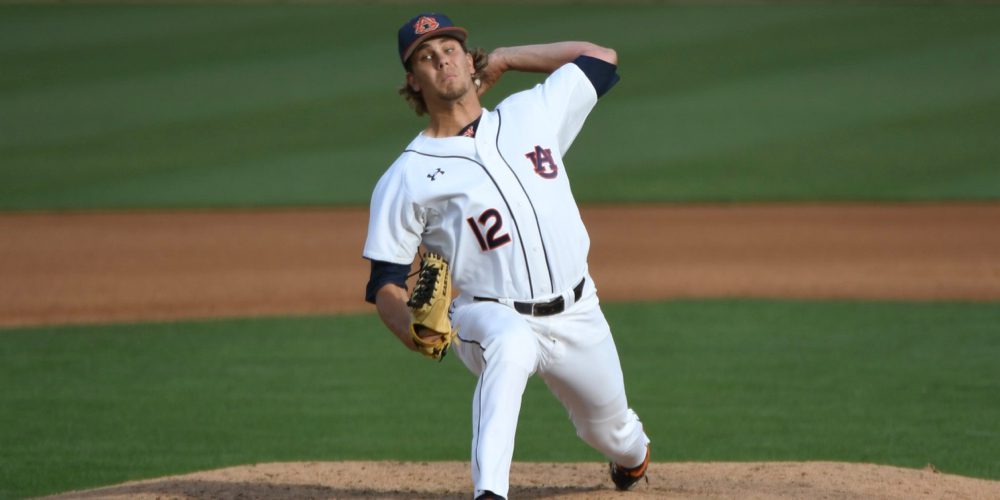 STARKVILLE, Miss. – The weekend battle between Auburn and Mississippi State was a showdown between two clubs defying expectations. Both teams have had their share of setbacks, and most recently Auburn had to contend with a weekend rotation that would be without ace righthander Casey Mize. Although he’s expected to be back next weekend, going into hostile territory against a dynamic Mississippi State lineup figured to be no easy task.

After enduring a difficult loss in the opener on Friday night, the Tigers bounced back in a big way on Saturday, sweeping the doubleheader and claiming the series victory against[…]