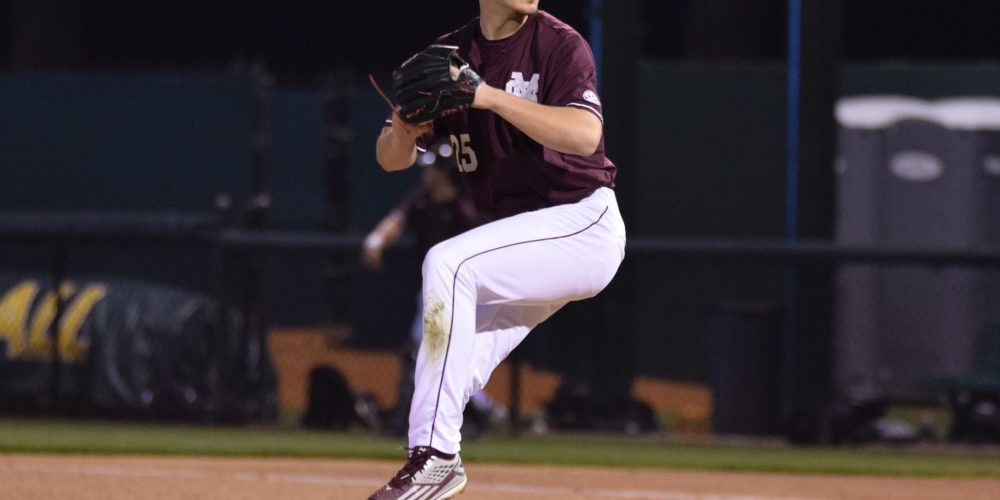 There is something for everyone in this series. If you like pitching, you are going to love the matchups in this one. But, if you like underclassmen, bullpen arms, powerful middle of the lineup bats, you can see just about all of those in this exciting matchup between two powerhouse programs from different ends of the nation. On Friday, it’s hard to beat a matchup of potential top ten overall pick, RHP Dakota Hudson against polished Ducks’ ace LHP Cole Irvin. Irvin has excellent command of his secondary pitches and can touch 92 mph with his fastball. And, this will be a big test for him on front of scouts, as they see how he handles a hostile environment and a dangerous lineup. Hudson continues to build his draft momentum, as he’s shown he can carry his 93-95 mph all the way through seven inning outings and that his upper 80s slider (or cutter as he will call it) is a true swing and miss, out pitch. This is going to be a fun one.