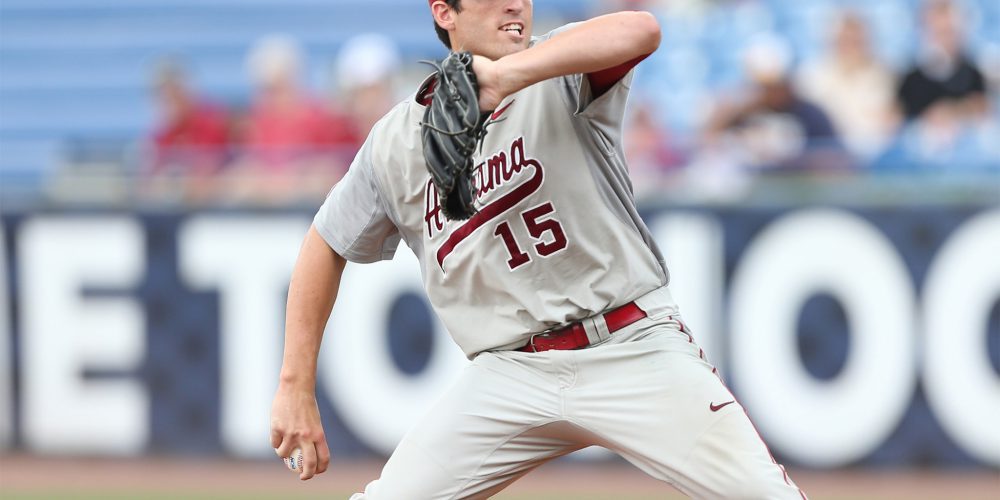 Since going 0-3 in the first weekend against quality opponents Virginia, Old Dominion and NC State, the Golden Flashes have caught fire, going 13-2 over the last four weeks. Kent State won back-to-back road series against Big South foes in the last two weeks, sweeping Radford and then taking three of four at Liberty, one of the conference’s preseason favorites. Ace lefthander Eric Lauer has been superb since losing to UVa. on opening day, and turned in his best start yet Friday, racking up 13 strikeouts over 8 1/3 innings of three-hit, shutout ball. Lauer improved to 3-1, 1.36 on the season, and he isn’t the only KSU pitcher having an outstanding season. Sophomore lefthander Eli Kraus threw 5 1/3 shutout innings in the third game of the series to improve to 3-1, 2.63. The bullpen did the heavy lifting in the final game of the series, as Zach Spangler worked two hitless innings to lower his ERA to 0.82, and Zach Willeman worked a scoreless frame to notch his fifth save.

The Flashes always seem to pitch — it helps that Mike Birkbeck is one of college baseball’s premier pitching coaches. Their offense is more of a question mark, but the lineup does have a fearsome centerpiece in switch-hitting first baseman Zarley Zalewski (.348/.449/.561, 3 HR, 14 RBI). Kent State got contributions from a number of different players in the lineup this weekend, against a Liberty club that has a solid collection of quality arms. This series made it clear that Kent State is the team to beat in the MAC, where only one other team has a winning overall record (Ball State at 11-10).