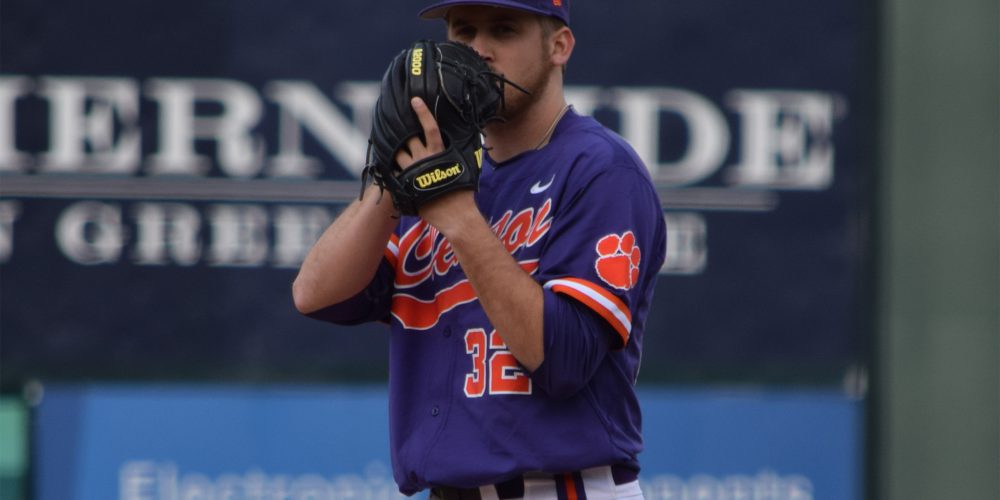 I wrote Friday and Griffin Canning’s apparent emergence as front-line ace, and I’ll have plenty more on UCLA in tomorrow’s Dodgertown Takeaways, so I won’t go into too much detail in this space. But let’s acknowledge here that UCLA was one of Week Three’s biggest winners, alleviating some very real concerns that had emerged about the Bruins during their 3-5 start. Not only did UCLA go 3-0 at the Dodger Stadium Classic, but they did it by beating a pair of potential top-10 overall picks in Mississippi State’s Dakota Hudson and Oklahoma’s Alec Hansen, then gutting out a 14-inning victory against rival USC in front of a big crowd at Dodger Stadium. And they did it with presumed ace Grant Dyer on the shelf with an oblique injury. UCLA really showed off its pitching depth this weekend, using six pitchers in a staff day Saturday, then having to use six again in Sunday’s marathon. Freshman Brian Gadsby appeared in all three games and firmly established himself as the closer, saving UCLA’s bacon in a tight spot Friday and then working four innings of one-hit, shutout ball Sunday.

The bottom half of UCLA’s lineup is still unimposing with shortstop Nick Valaika sidelined two more weeks with a broken hamate and Sean Bouchard still on the bench for defensive reasons. But I’m satisfied that Jake Hirabayashi can handle the catching duties, and the Brett Stephens-Eric Filia-Luke Persico-Kort Peterson core can carry the offense for now.