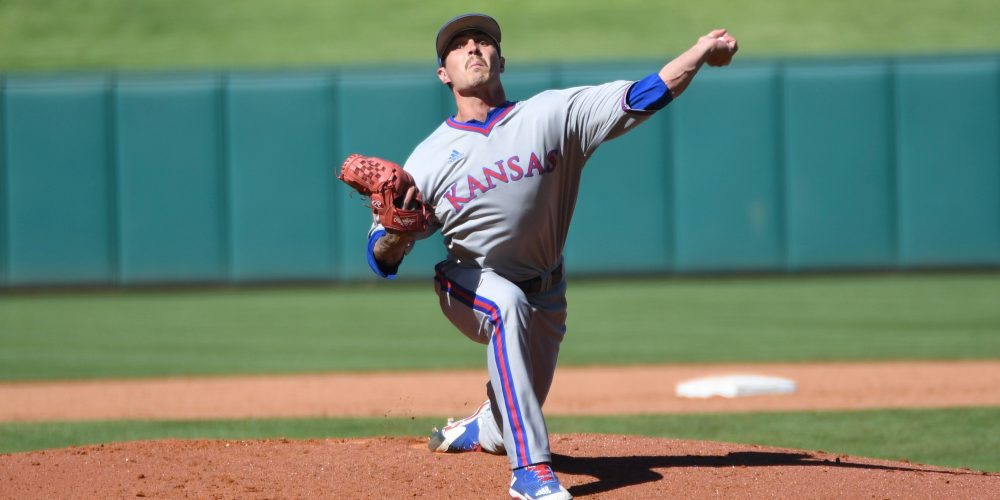 On The Upswing: Week Four

Every week, Aaron Fitt and Kendall Rogers examine 10 teams that raised their profiles over the previous weekend. Here’s our look at teams on the upswing after Week Four.

We regarded Kansas as an intriguing sleeper heading into the season, a club that just missed out on our preseason field of 64 projection. The Jayhawks won their first three series against Murray State, Northwestern and Texas Southern, but their first opportunity to make a splash against regional-caliber competition came this week. After traveling to Tallahassee and dropping a pair of midweek games against Florida State, the Jayhawks rebounded with an impressive weekend series sweep of a quality St. John’s club, improving them to 11-4 overall.