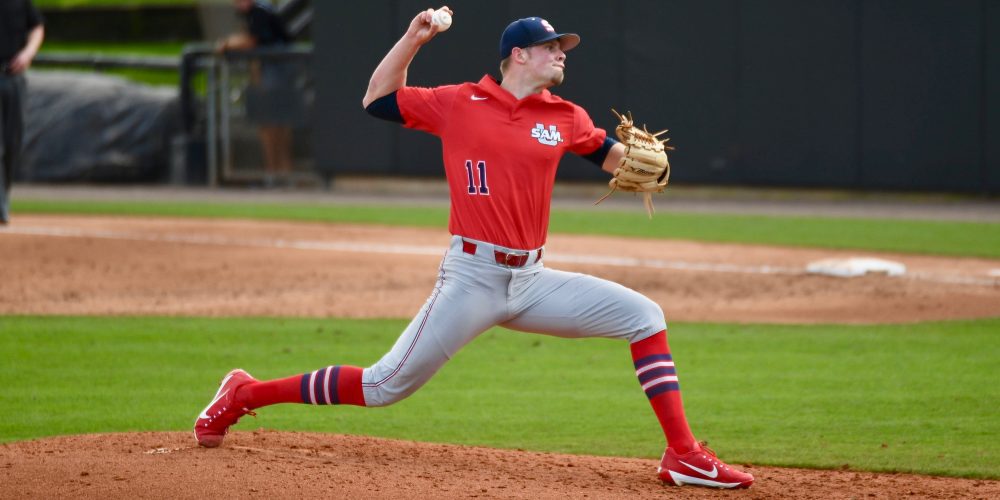 On The Upswing: Week Nine

Every week, Aaron Fitt and Kendall Rogers examine 10 teams that raised their profiles over the previous weekend. Here’s our look at teams on the upswing after Week Nine.

After dropping Monday night’s rubber game at Wake Forest, the Blue Devils bounced back in a big way, blanking Davidson 5-0 on Tuesday and then sweeping a pair of games on the road at perennial ACC heavyweight Florida State, before the series finale was rained out. It was Duke’s first series win in Tallahassee since 1994, and it kept the Devils atop the ACC Coastal Division standings at 12-5. Duke also became the second team this season to reach the 30-win mark, but this was by far Duke’s biggest weekend of the year. Duke needed some signature wins to bolster their hosting resume; it is still just 3-2 against the top 50, but its RPI is up to No. 22, and its place in the conference standings puts it in great position heading into the stretch run.