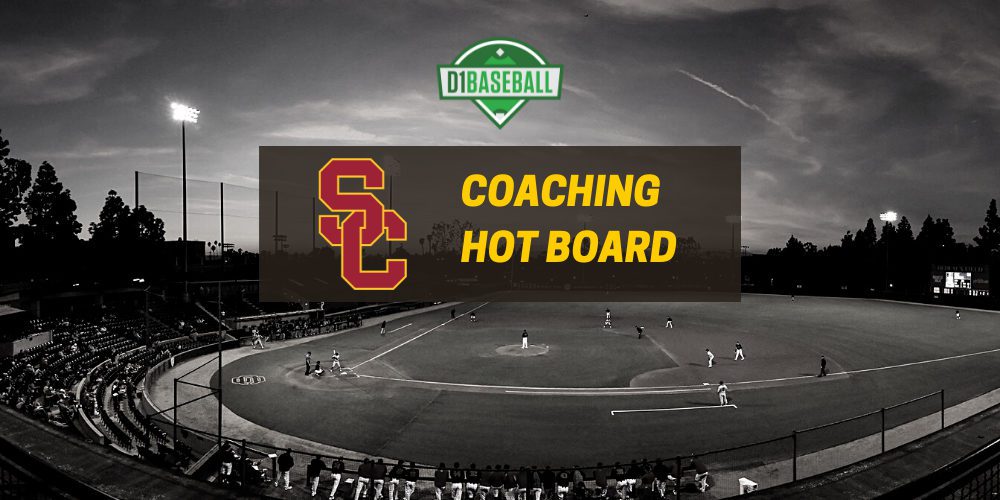 USC on Saturday became the 26th program in Division I Baseball to have a head coaching change, as D1Baseball learned the Trojans will part ways with third-year head coach Jason Gill.

Gill, who had a strong final season in a coaching stint at Loyola Marymount, struggled getting the Trojans headed the right direction in his three years with the program. Gill had the unfortunate luck of having the shortened 2020 COVID season as his first, and that campaign was followed up with a 25-26 overall record in 2021, and a 25-28 overall record this season, including a last-place finish in[…]