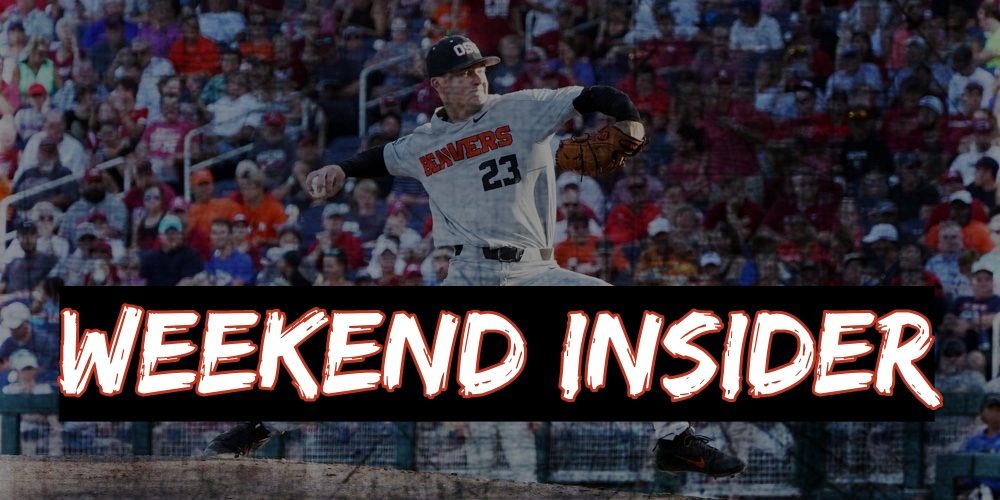 Beavers fans haven’t had to look at roster bios the last couple of seasons. They’ve known what to expect in the everyday lineup. But that won’t be the case this weekend when they begin the season in Surprise, Ariz. OSU will be without several key cogs from[…]