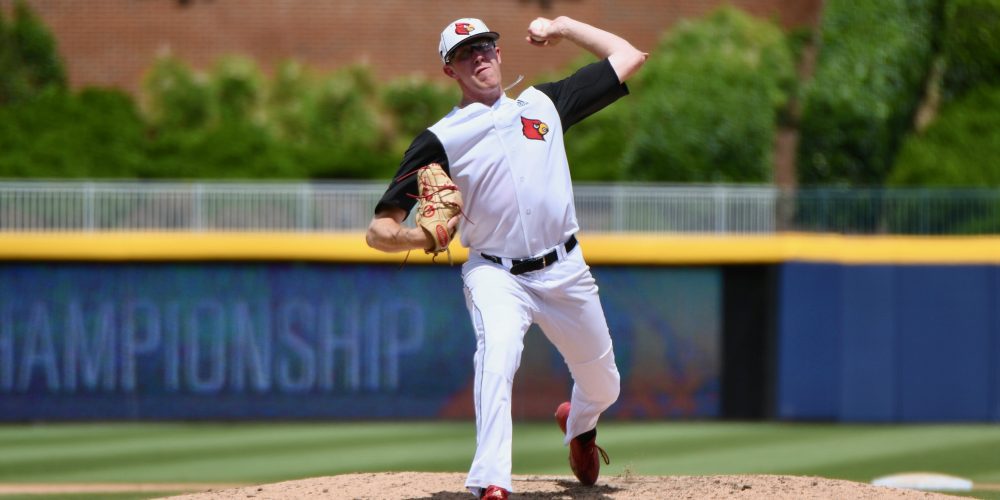 DURHAM, N.C. — Louisville was lying in the weeds for much of this season. Now it will play for an ACC championship.

The Cardinals beat Pittsburgh 5-2 on Saturday afternoon behind a strong outing from Nick Bennett and another offensive outburst from Devin Mann. Louisville is now 43-16 overall with a 21-12 record against ACC foes, after starting the season 20-11 overall, 6-9 in the ACC.