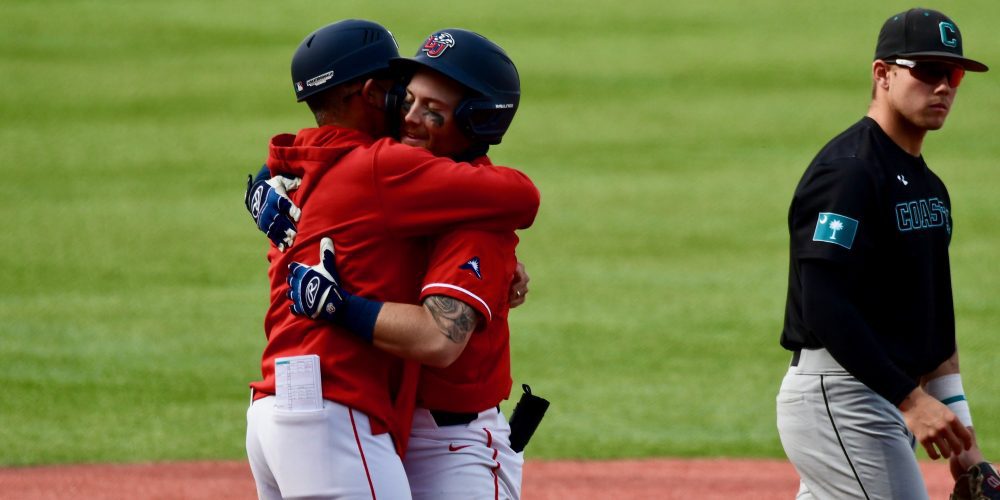 Liberty is on the rise. (Aaron Fitt)

LYNCHBURG, Va. — When the Atlantic Sun announced that it would split its conference schedule into northern and southern wings this year to reduce travel in an attempt to minimize the risk of COVID-19 spread, Liberty knew it would need to make hay in nonconference action if it wanted to put itself in position to snag an at-large bid. The regionalized A-Sun schedule meant the Flames would have to play a total of 12 games against Division I newcomers North Alabama and Bellarmine, and they wouldn’t play RPI-boosting series against Southern powers Stetson and Florida Gulf Coast (though they[…]