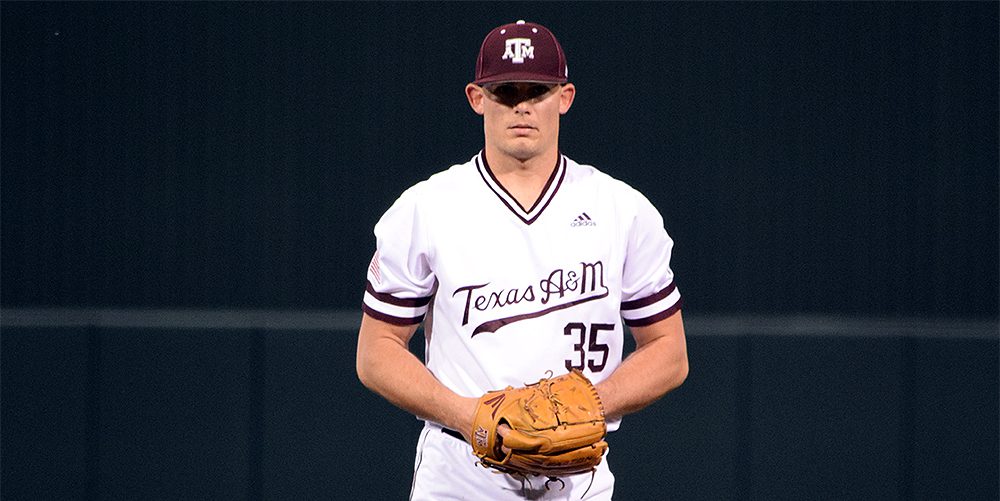 COLLEGE STATION, Texas – One quick glance around the concourse at Blue Bell Park made it abundantly clear this wasn’t just a normal Friday night game between New Mexico State and Texas A&M.

It was a Friday night game that featured two of the nation’s premier prospects – New Mexico State shortstop Nick Gonzales and Texas A&M lefthanded pitcher Asa Lacy. Both players were in the top five of our College Top 350 prospects list in the preseason, and everything they’ve done so far this season suggests they won’t move down. If anything, both might be increasing their stock[…]