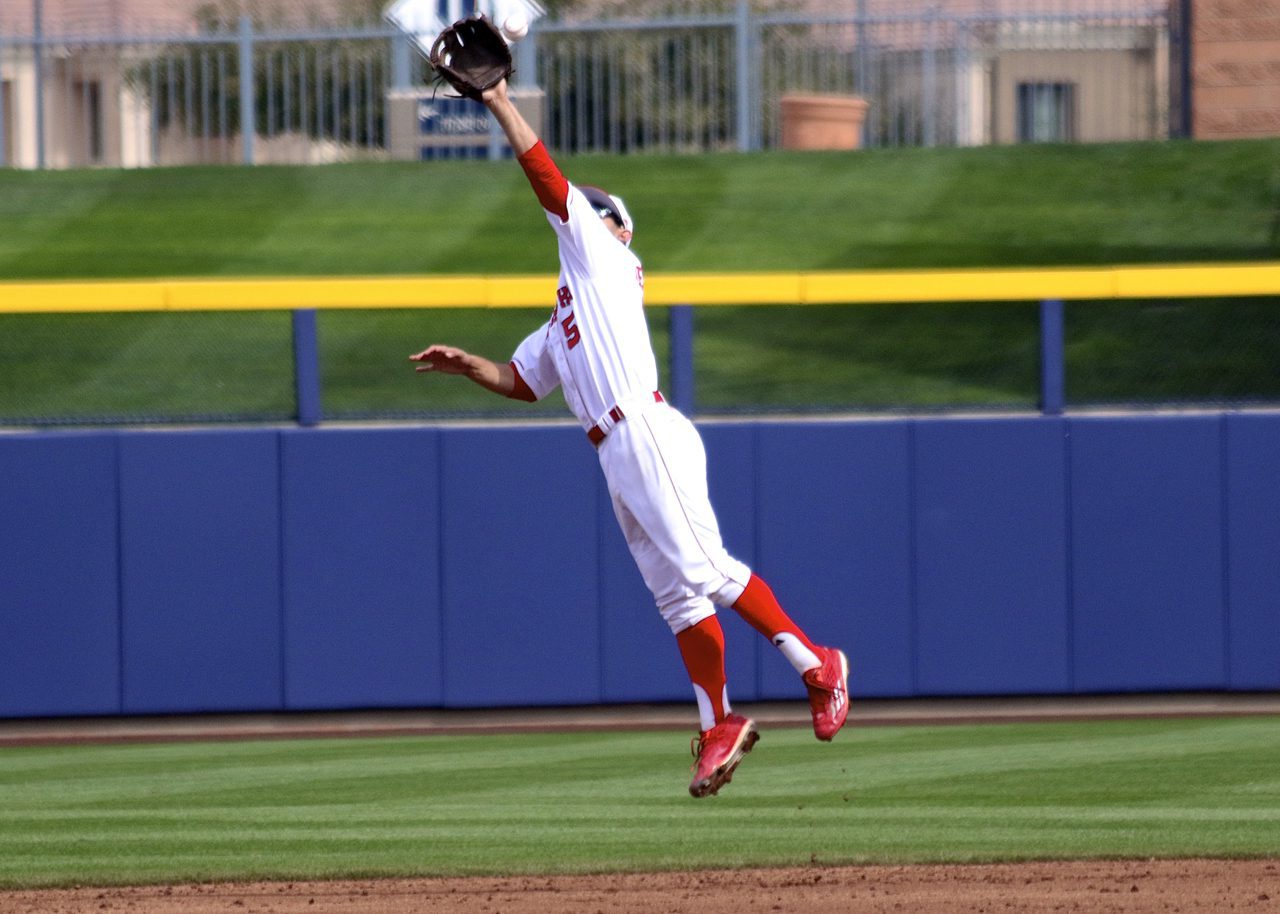 With the Big 12/Pac-12 Challenge taking place along with Nebraska and BYU playing in Peoria and two big-time national matchups taking place at Arizona State and Arizona, there’s so much great baseball going on in Phoenix and the State of Arizona in general. I couldn’t pick just one. Rather than just attend one game, I set my sights on a handful.

Here are the dispatches and notes from the games attended on Friday:

SURPRISE, Ariz. — Jon Perrin was lights out in his 85-pitch outing. He threw six hitless frames, slicing and dicing the Washington State[…]