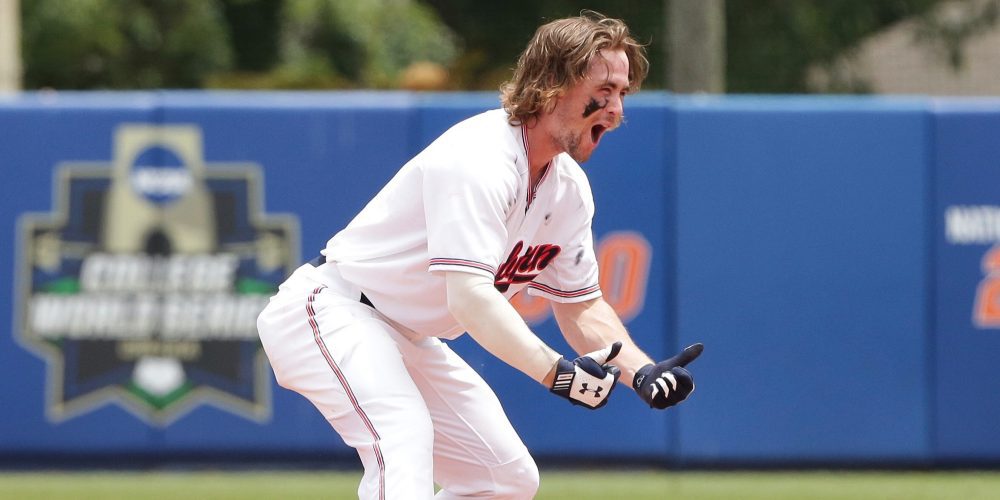 GAINESVILLE, Fla. — This was as quiet as a walk-off hit gets.

Auburn second baseman Luke Jarvis, who had been 0-for-7 with three strikeouts to that point in the Gainesville Super Regional, lined a gapper to left-center in the bottom of the ninth as the Tigers walked off on Florida’s home field, 3-2, on Sunday afternoon.

This was Auburn’s first-ever win in a super regional game, knocking off the nation’s No. 1 team in the process. The teams will play this super regional’s title game on Monday night with two possibilities – either the[…]