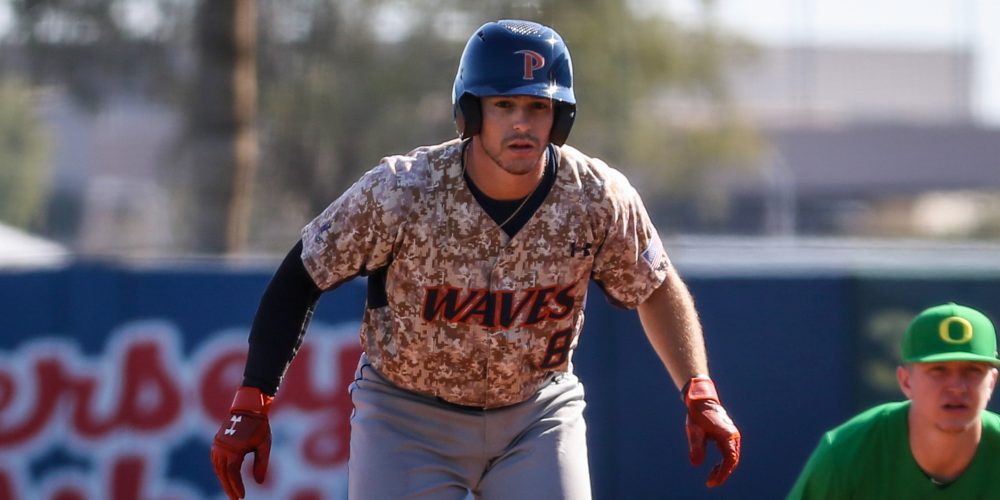 PHOENIX — The Arizona desert was the place to be on opening weekend of the college baseball season.

The Big 10 was well represented with Minnesota and Northwestern also playing in the Phoenix area. The Pac-12 had not only its Arizona teams, but also the Oregon schools as both Oregon and Oregon State unveiled new head coaches.