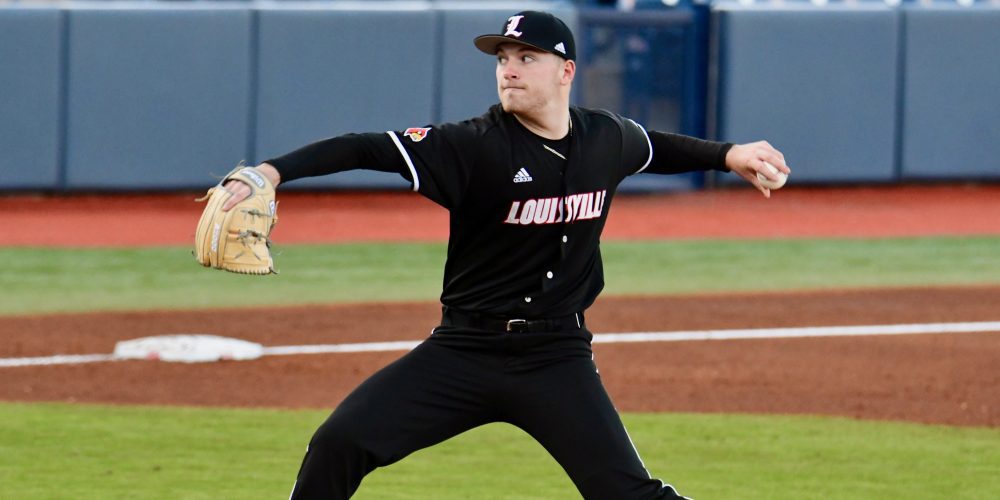 OXFORD, Miss. — It was the first inning of the first game of the season for the No. 1 team in the country, and it looked like things were going sideways for arguably the No. 1 pitcher in the country. But once again, Reid Detmers proved his mettle, and so did top-ranked Louisville in a 7-2 win at No. 25 Ole Miss.

The Rebels provided a stiff test, and Louisville delivered an impressive, complete team performance on the road in a hostile atmosphere. That standout team effort started with first-team preseason All-America lefthander Detmers and his first-inning escape act.