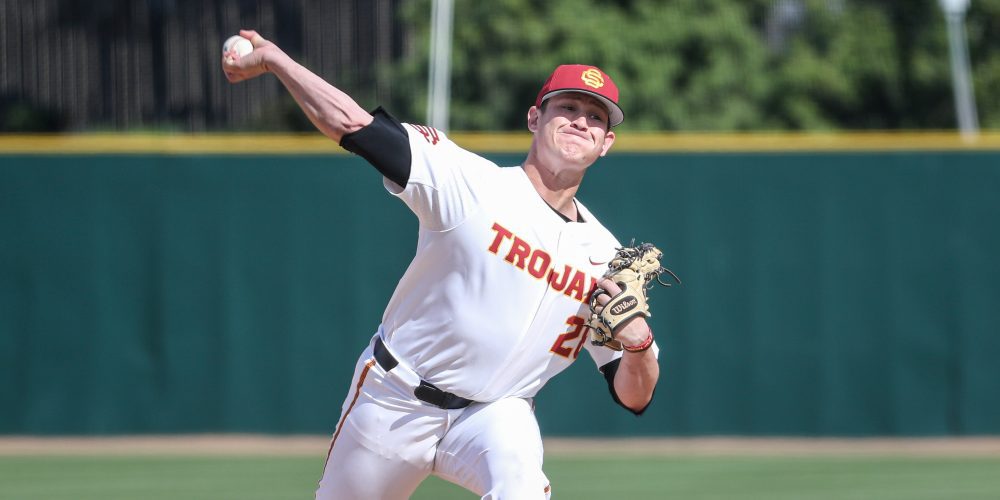 SAN DIEGO — For three years, Kyle Hurt has been one of the most tantalizing prospects on the West Coast. Scouts have been enamored with his fastball that reaches into the mid-90s, a sharp-breaking slider and devastating pull-the-string changeup. But they have also had their concerns.

Scouts were out for every start the righthander made for Torrey Pines High School in 2017, but a knee injury set him back during his senior year and when he returned, he wasn’t initially as sharp as he had been during the prior summer when he looked like a potential first-day draft[…]