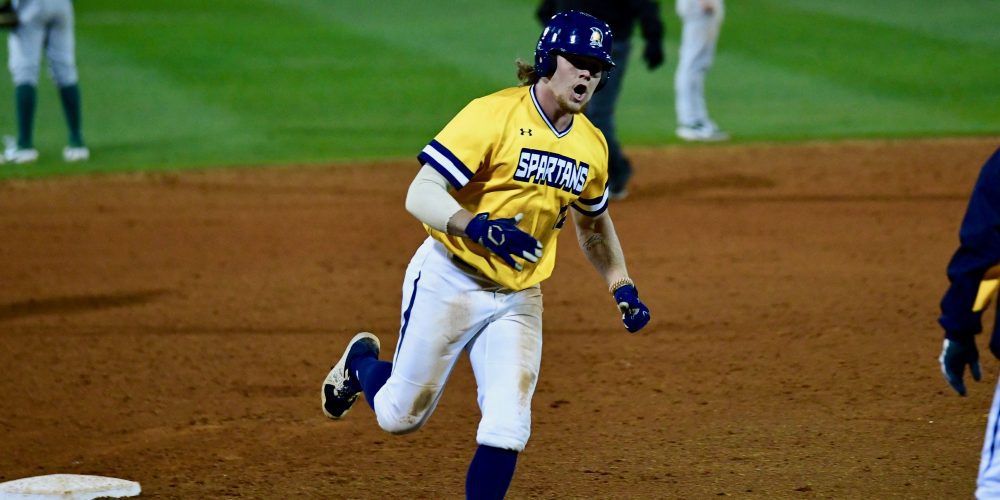 GREENSBORO, N.C. — Fresh off a great weekend of ACC action, I decided to catch a sneaky-good midweek matchup between 6-0 Charlotte and 5-2 UNC Greensboro on Tuesday. I wanted to get eyes on both of these teams because I believe both will be serious contenders in Conference USA and the Southern Conference, respectively. But this matchup also held some extra prospect appeal because I knew UNCG was starting fireballer Brendan Collins and Charlotte was planning to get righthander Austin Marozas a few innings of work.

I’ll get to those two righties in a moment, but I’ve got to kick[…]