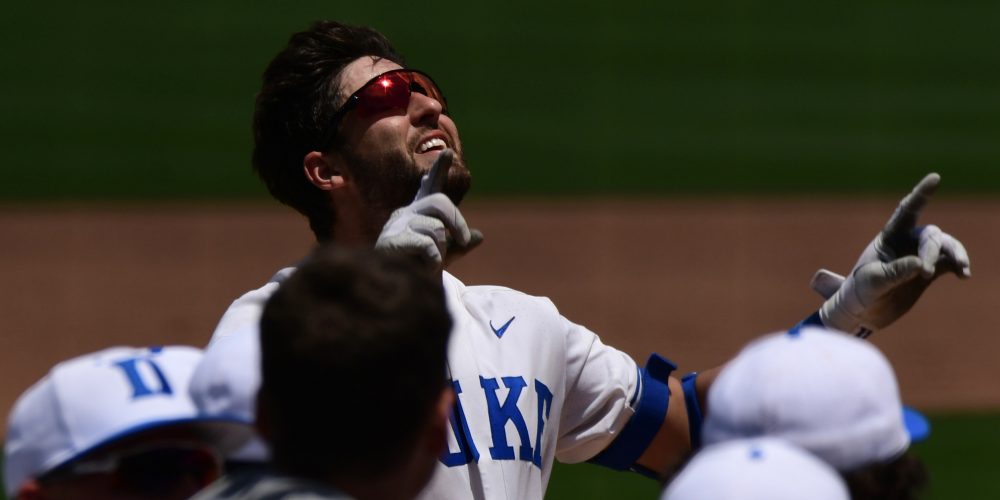 CHARLOTTE, N.C. — Last year was supposed to be Michael Rothenberg’s swan song at Duke. He was a highly regarded prospect as a junior catcher, a 6-foot-3 switch-hitter with power and arm strength and a track record of performing in the ACC. Guys like that never come back to school for a fourth season.

But the pandemic struck, and the draft was shortened to five rounds. Even so, we expected some pro club to draft Rothenberg in those five rounds, especially after he raced out to a .349/.551/.605 start in 16 games[…]