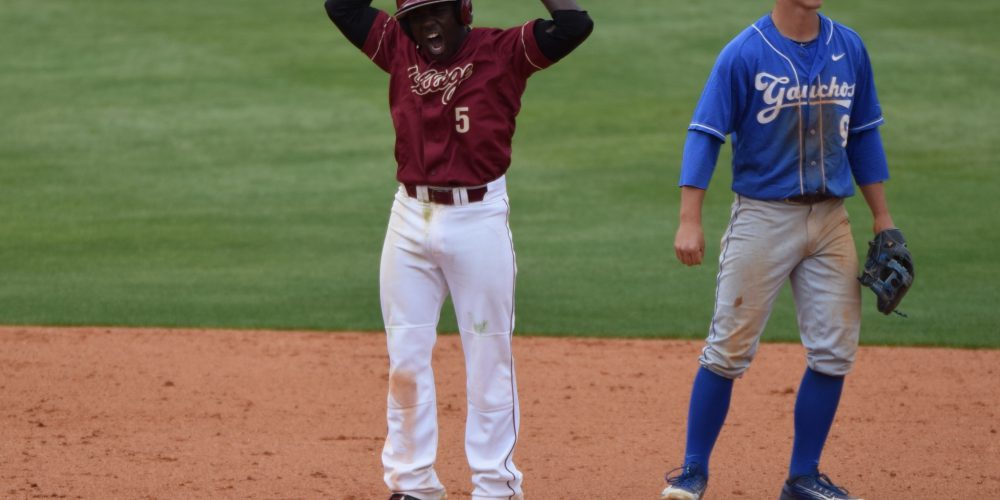 CHARLESTON, S.C. — At the end of the weekend, it was clear that UC Santa Barbara and College of Charleston were about as evenly matched as they could be. The Gauchos won the first game behind some good offense and a complete game from ace Shane Bieber. The Cougars won the second game behind some good offense and a nice start by Bailey Ober. And the third game was a back-and-forth, four-hour grind that ended in a 6-6 tie due to UCSB’s travel curfew.

“We were in every pitch, they were in every pitch. It was a dogfight every single pitch,” Charleston coach Matt Heath said. “There were lead changes, there were mistakes that both teams overcame. It was a good weekend series. To end in a tie was kind of a slap in the face, but I walked out of here respecting that team, and I’m sure they feel the same about us. It was a great battle.”