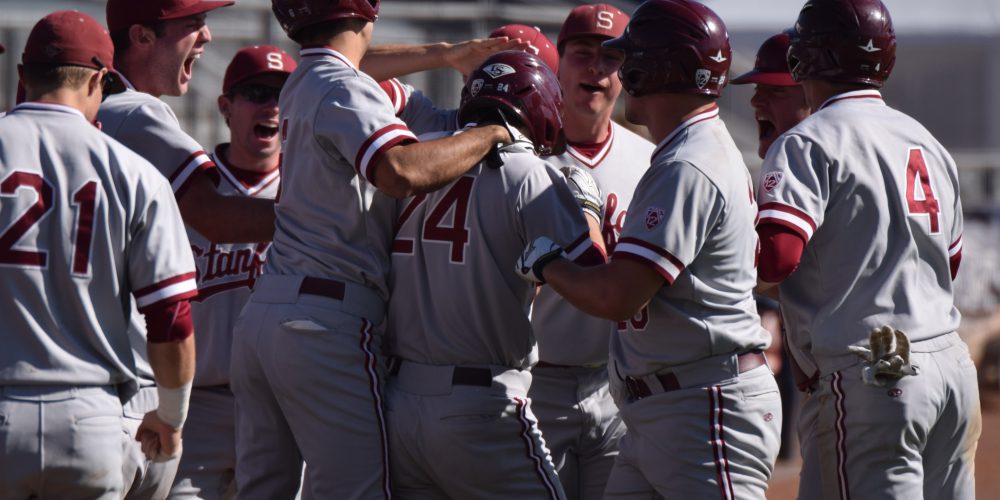 TUCSON, Ariz. — When I was 9 years old, I was at Fenway Park for a Red Sox-Yankees game, and I saw Mike Greenwell hit an inside-the-park grand slam. I’ll never forget it — Yankees outfielder Mel Hall crashed into the outfield wall chasing down the fly ball and knocked himself out cold, allowing Greenwell to plod all the way around the bases. It was the highlight of a weird 15-1 Red Sox victory.

Quinn Brodey’s inside-the-park homer Sunday wasn’t anything like that. Most of the time, an inside-the-park home run is the result of an outfielder making a mistake, or taking an ill-advised gamble that doesn’t pay off — or knocking himself out cold. But Brodey’s was just a towering fly ball to the right-center gap that landed just over the glove of right fielder Zach Gibbons — he didn’t do anything wrong, he just didn’t quite get to it. Nothing particularly strange happened after that, either — the ball landed on the warning track, one-hopped the wall, bounced away a few feet, but not too far. And Brodey was off to the races.