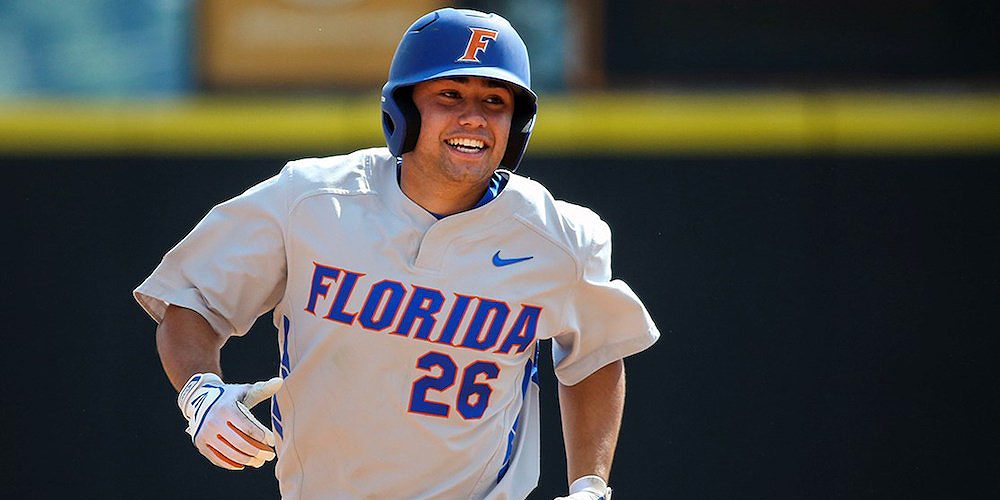 The potential No. 1 pick in the 2018 draft had allowed three runs in Friday’s first inning against the Miami Hurricanes.

When Singer and the rest of his Gators teammates jogged to their dugout following the first inning, some things were said.

Exactly what was said, however, will remain a public mystery.

“Nothing we can say on media,” Gators catcher JJ Schwarz said when asked what he and his teammates discussed. “But we did have to go back to the drawing board and chalk something up because they had a good plan for Brady.

“We had to change it up since they were on him. I think we did a good job adjusting.”

Gators pitchers followed that early trouble with eight scoreless innings – four by Singer and four by emerging star Tommy Mace – as top-ranked Florida rolled to a 7-3 win over host Miami.