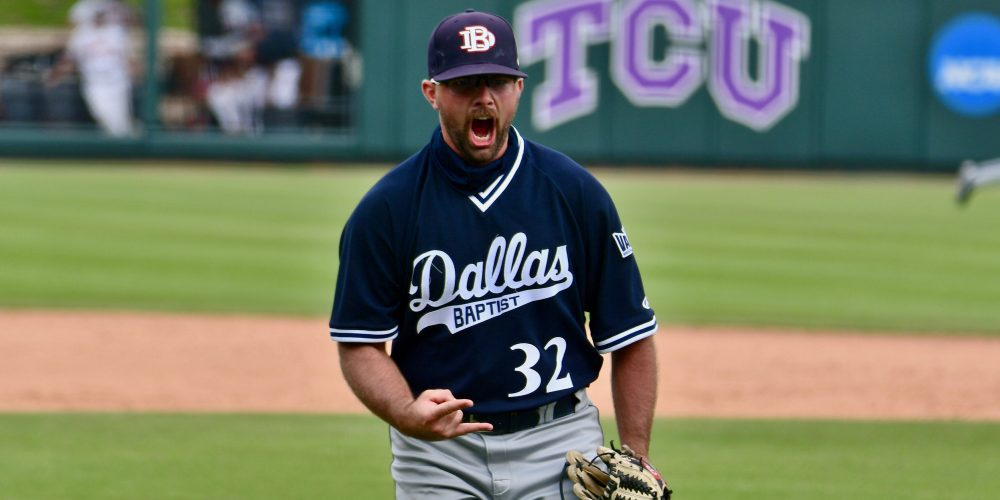 FORT WORTH, Texas — The veteran core for Dallas Baptist knows what to expect in regionals — after all, the Patriots have been to seven in a row. But in 2017 and 2018, the Patriots lost their regional opener to fall into the losers’ bracket right out of the chute, and in 2019 they won their first game and then lost the second. As everybody knows, starting out 2-0 is the biggest key to winning a regional, but DBU hasn’t been able to do it in recent years.

With that context in mind, the biggest moments of DBU’s 6-5 win[…]