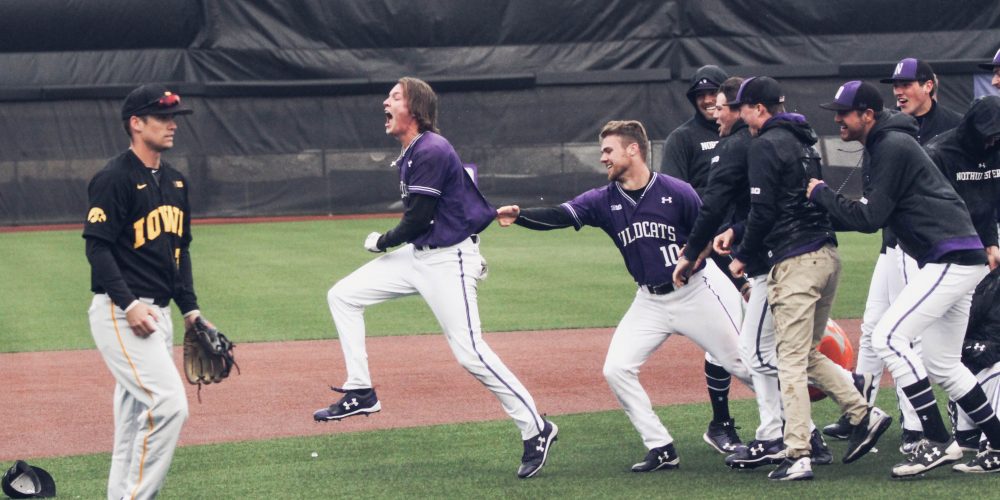 Before the Hawkeyes faced a seven-series stretch that featured five ranked teams. Before they played their way onto the bubble, dropping only one of those series. Before they headed to Evanston. Before they took the diamond at Miller Park on a blustery Friday afternoon with the wind whipping frigid chills around the ballpark. Heller’s concerns predated any of that.

Once he saw the schedule line up with a road series coming after finals, Heller was uneasy. The series being at Northwestern added another level of[…]