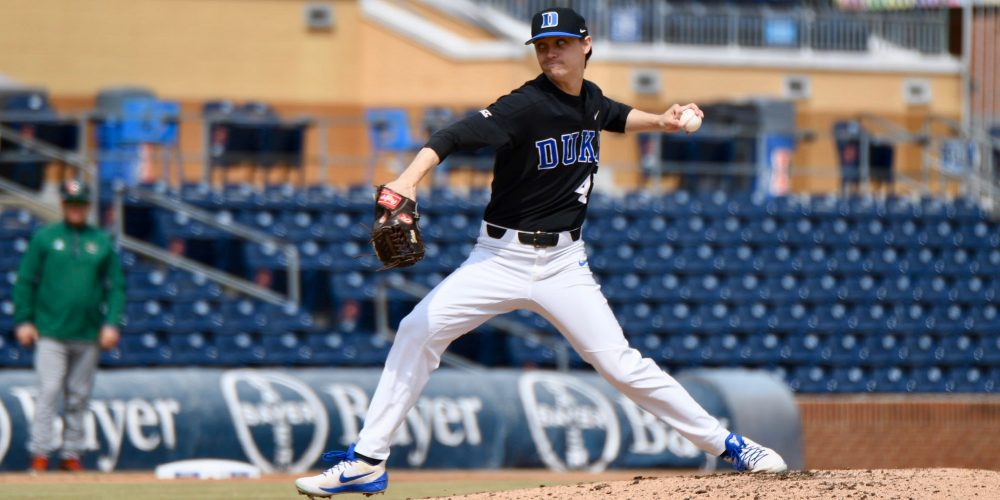 DURHAM, N.C. — Duke’s junior class has gotten plenty of attention over the last year, and justifiably so. Griffin Conine, Jimmy Herron and Zack Kone were all Cape Cod League all-stars, and all headed into 2018 as potential top-five-rounds draft prospects, led by Conine, widely regarded as a likely first-rounder. The juniors were certainly a big reason for Duke’s preseason Top 25 ranking, but they were hardly the only reason.

The Blue Devils have done a good job stockpiling talent in each of their last four classes — starting with the current seniors, who have helped elevate the[…]