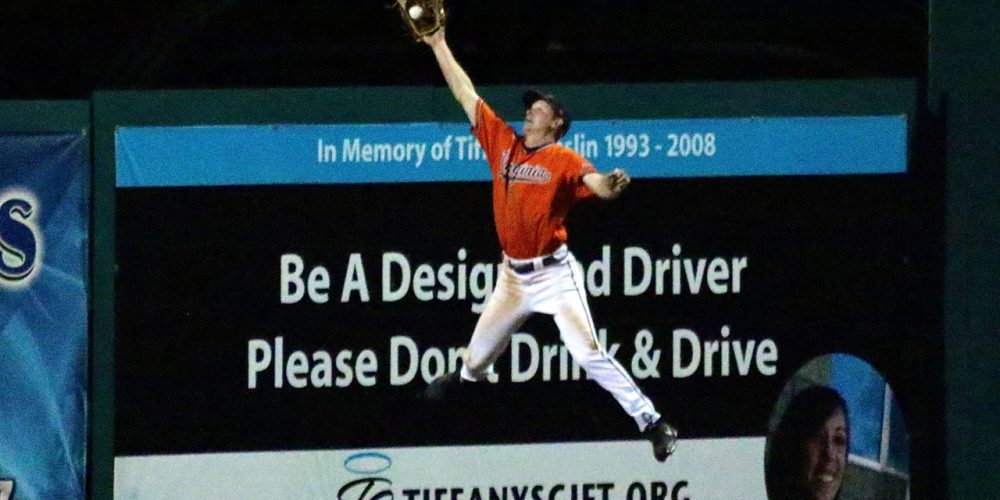 Editor’s Note: The COVID-19 crisis has resulted in the cancellation of the 2020 college baseball season, so we’re digging through our archives and re-posting some of the best work of D1Baseball’s first five years, highlighting some of college baseball’s biggest stars and most compelling storylines. Today, we present Shotgun Spratling’s report on Virginia’s triumph in the 2015 Lake Elsinore Regional. The Cavaliers won the regional as a No. 3 seed, propelling them on a magical and unlikely run to the national title. That manic final day in Lake Elsinore, capped by a wild win over a hot-hitting but fatiguing Southern California club, was a springboard for UVa’s journey to come.

LAKE ELSINORE, Calif. — Southern California senior Garrett Stubbs sat at the Lake Elsinore Diamond makeshift podium with a blank expression on his face and the remnants of discarded tears in the corners of his eyes. The Trojans’ catcher was mentally, physically and emotionally drained after 20 innings of baseball concluded with Virginia defeating USC, 14-10, in 11 innings to advance to the super regionals.

The same pain he had caused San Diego State when USC rallied for a ninth inning victory six hours earlier was written all over Stubbs’ face. The Trojans’ season had ended and their veteran backstop’s career was over after giving everything he had on the field for more than nine hours Sunday afternoon, night and Monday morning. He was named the MVP of the regional after he batted .563 with four runs, two doubles and three RBIs while catching 38 innings over three days, including three day games in blistering heat during the day and all 20 innings of Sunday’s doubleheader.

“We set out at the beginning of the year to make a mark, and that’s exactly what we did,” Stubbs said. “There was no quit in any of the guys on this team.”

But Virginia (37-22) is the team that claimed the Lake Elsinore Regional title, taking advantage of USC’s propensity to give the Cavaliers free bases. USC (39-21) led 9-6 going into the eighth inning, but Virginia finally got the big hit it had been lacking in previous scoring chances when Pavin Smith sent a liner through the left side. Three runs scored on the play as the ball went under outfielder Bobby Stahel’s glove and all the way to the wall. …