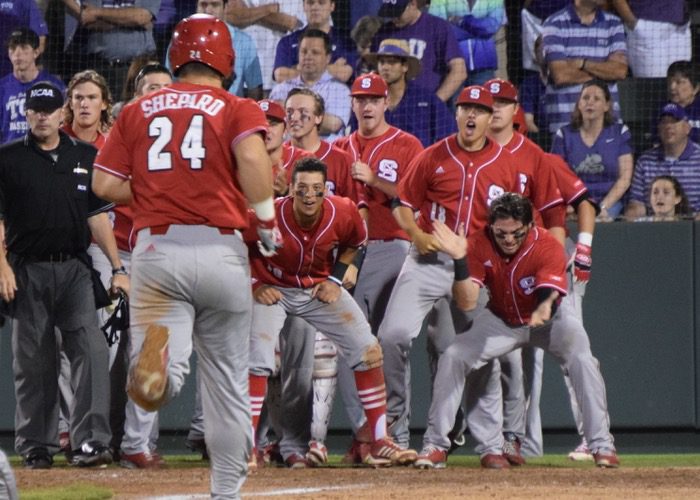 FORT WORTH, Texas — On a day full of incredible storylines across college baseball, in a game stuffed with twists and turns, standout performances and sustained intensity, the final salvo at Lupton Stadium strained credulity.

TCU, the top seed in the Fort Worth Regional, had come from behind to tie the game in the sixth and take the lead in the seventh, and the Horned Frogs entrusted their one-run lead to Riley Ferrell in the ninth. The word “overpowering” was invented for Ferrell, the flame-thrower who has been one of college baseball’s most dominant closers over the last[…]