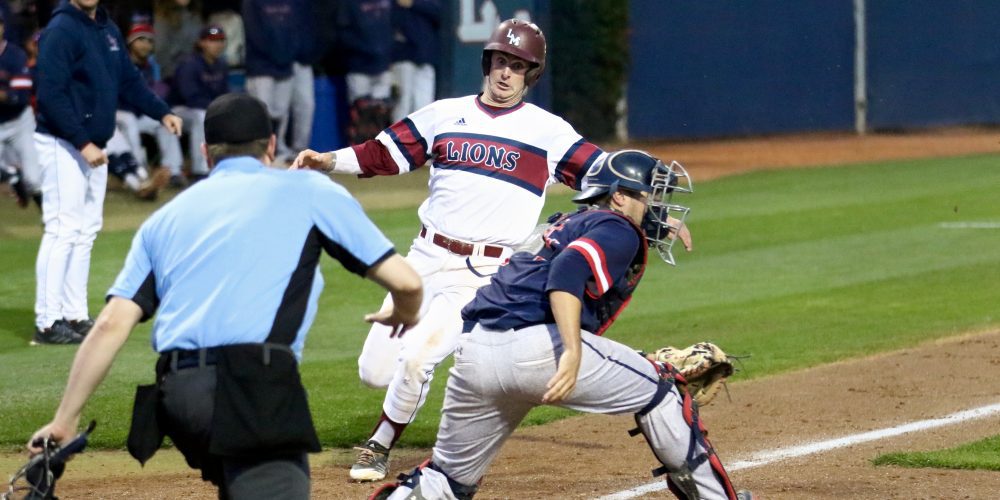 LOS ANGELES — “I mean it’s going to come down to the final weekend. It seemingly always does.”

You could call Loyola Marymount head coach Jason Gill prescient for his early April comments about how the West Coast Conference was shaping up, but it’s common knowledge in the WCC that there’s always some drama during the regular season’s final series.

Four teams make it to the WCC Tournament in Stockton, Calif. and every year as Gill put it, “There’s going to be six teams playing for four spots. Three of them are going to be playing for first. Three[…]