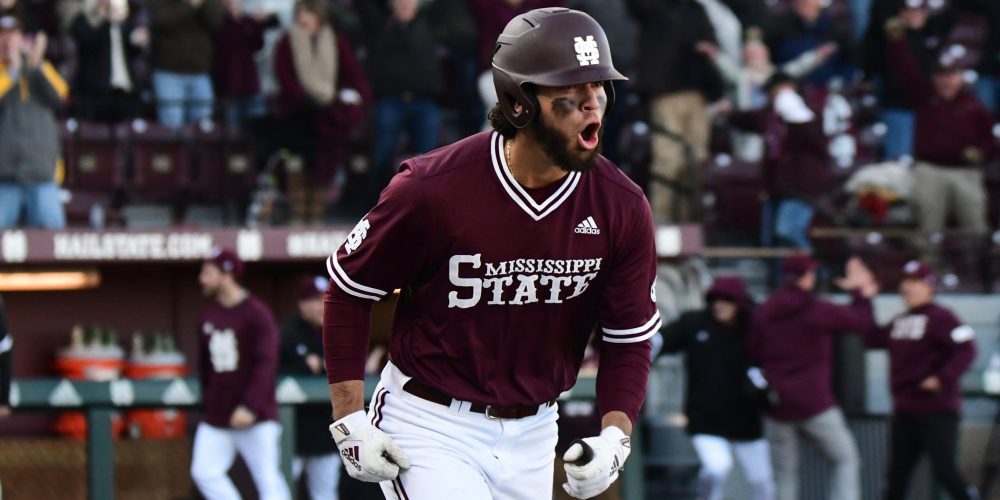 STARKVILLE, Miss. — Mississippi State hitting coach Jake Gautreau popped into the postgame media room for just a moment. “How about that?” he called to the assembled reporters, with a shake of his head. “Sixteen strikeouts!”

For most of Friday’s 6-2 win against Oregon State, all those strikeouts amassed by MSU hitters were the story. More specifically, OSU ace lefty Christian Chamberlain, who recorded 12 of those punchouts through five innings, was the story. But maybe that was all part of Mississippi State’s devious master plan.

Chamberlain was masterful, allowing Mississippi State to put just four balls in play through five innings, two of them going for singles and two for outs. …