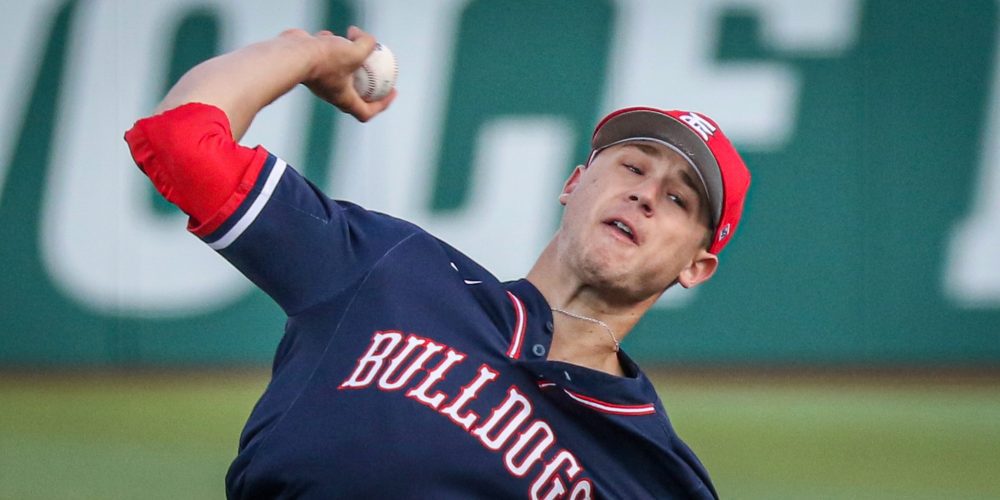 RENO, Nev. — Just before the first game of the Mountain West tournament Thursday at Peccole Park, Fresno State racked up three of the top four honors when the conference pitcher, player, coach and freshman of the year awards were announced.

The regular season champion Bulldogs were represented by Tony Gwynn Co-Player of the Year McCarthy Tatum, Pitcher of the Year Ryan Jensen and Mike Batesole as Coach of the Year.

But if Fresno State is able to win its first Mountain West tournament title, Jamison Hill might actually be the team’s most valuable player. Hill (2-1, 4.19 in 34.1[…]