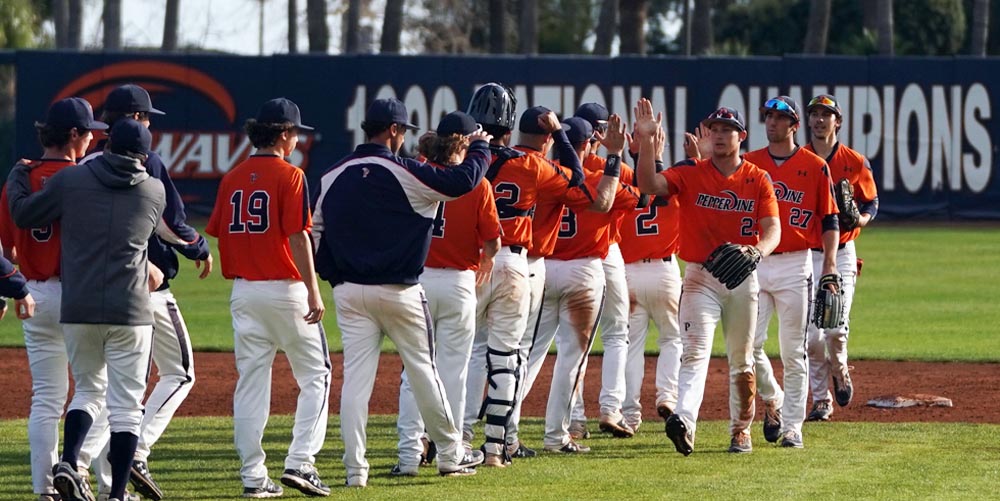 At 6-0 it's a good idea to keep an eye on Pepperdine this year in the mid-major ranks.

MALIBU, Calif. — About halfway through a rare 38-minute lightning delay at Eddy D. Field Stadium, Pepperdine coach Rick Hirtensteiner meandered over to the Akron dugout and said to Zips head coach Chris Sabo, “I bet you guys didn’t think you’d be caught in a lightning delay out here did ya’?”

That got a few laughs from the Akron dugout as some of the players and coaches looked on to see a slight drizzle falling on what began as a typical sunny afternoon in paradise. Considering it was 39º back home today, this still had to feel like heaven to[…]