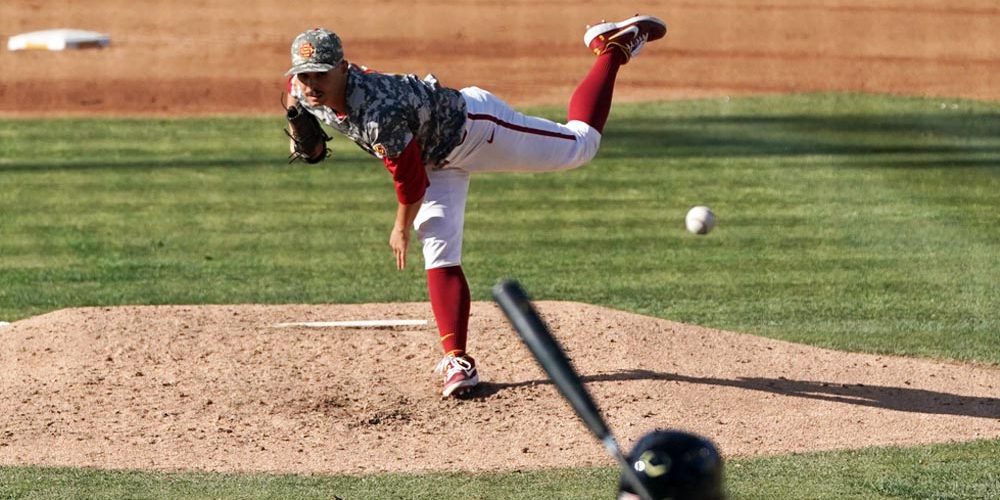 LOS ANGELES — The question in the early season is always “Is (fill in the blank) BACK after this big win?”

Oftentimes it really is too early to tell. But one thing is for sure, the USC Trojans posted a really big 2-1 win over second-ranked Vanderbilt at Dedeaux Field to improve to 2-0 so far in this weekend’s SoCal Classic. After beating TCU on Friday, these two wins could be a small indicator that this is a transformed team.

Hell, this might be a transformed program. But yes, it is farrrrrrr too early to tell.

Things didn’t start so swimmingly today, however. Because it didn’t take long for the Vanderbilt Commodores to make amends for being clammed up at the plate the previous night (a 3-2 loss at UCLA) as leadoff hitter Tate Kolwyck launched a screamin’ Mimi over the left-center field wall on the first pitch of the game to put the Commodores up immediately.

Boom! Instant fire for the Dores. 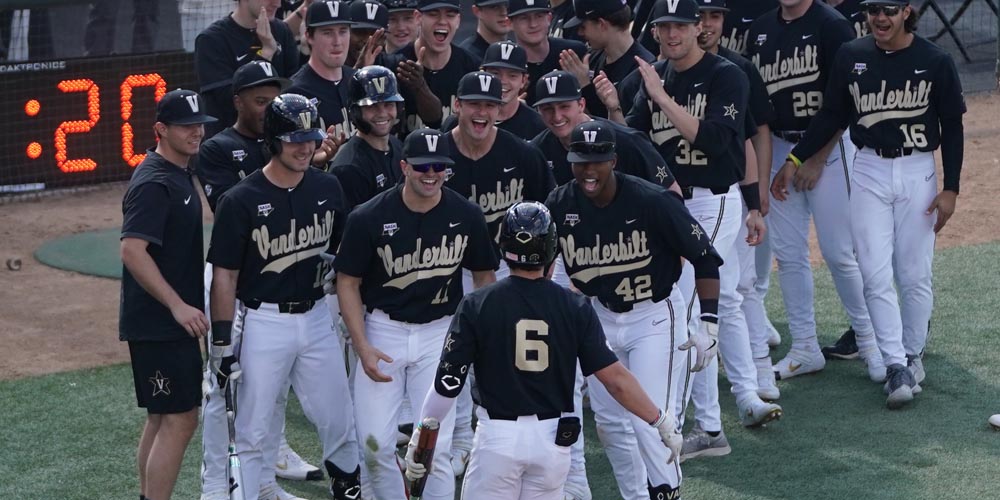 But the Anchor Down boys had their bats go dormant after that. From that point in the first inning onward, the only hit the ‘Dores could muster was a little duck fart that was blooped over SC shortstop Ben Ramirez’s glove from Justyn-Henry Malloy in the fifth inning. And Malloy was quickly retired with an inning-ending double play three pitches later.

Who was to blame for this Commodore shutdown? Tough-as-nails lefty John Beller. This was one bad man, people.

But before we get to him, explaining the offensive highlights won’t take long.

In the third inning, USC would tie things up thanks to a leadoff single from Tyreese Turner and an RBI double by Ben Ramirez. One-to-one. It looked like there would be more damage that inning after three-hole hitter Jamal O’Guinn would add a single and then steal second base to put men at second and third with zero outs. But after a meeting on the mound with starter Jake Eder, the strapping lefty would bear down and get three straight punchouts to end the threat.