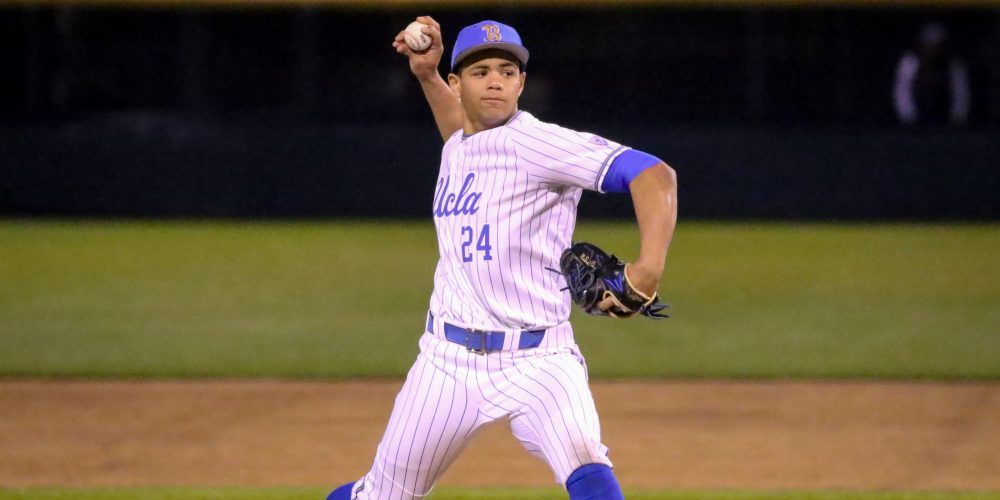 LOS ANGELES — More than three hours before No. 2 Vanderbilt and No. 6 UCLA matched up Friday night, scouts and fans alike were lined up at the gates of Jackie Robinson Stadium like giddy school children awaiting entrance into Disneyland.

Similarly, they were naming off all the attractions they wanted to see from the Garrett Mitchell hit tool to the Austin Martin defense and the thump in the Vanderbilt batting practice. Hopefully there would be time to see the Holden Powell power fastball/slider combo before the park closed for the night. But everyone had queued early because the Kumar[…]