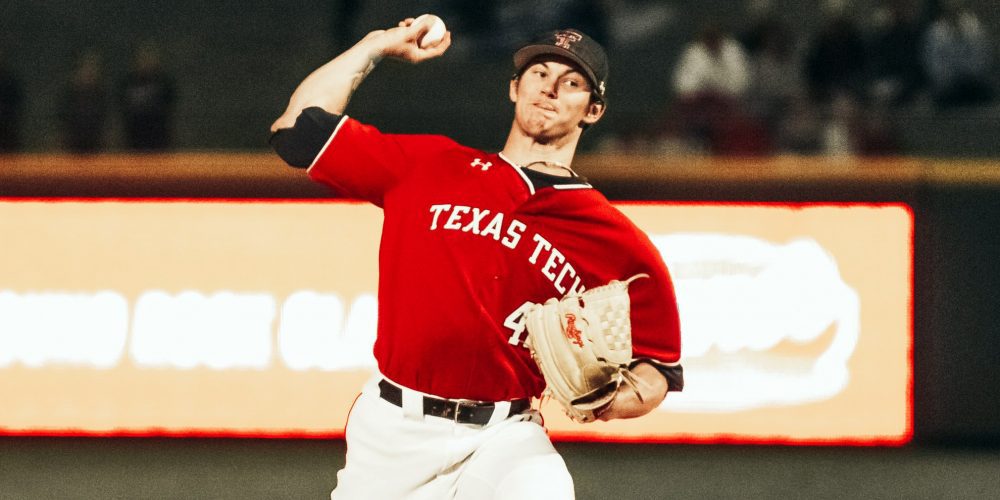 ROUND ROCK, Texas — As Texas Tech prepared for the start of the 2020 campaign back in January, the talk in Lubbock was that righthander Bryce Bonnin was ready to take a big step forward and become a potential staff ace for Tim Tadlock’s club.

He wasn’t perfect Saturday night in a 7-2 win over Stanford, but he showed flashes of being that bonafide ace type of pitcher. In addition to showing electric stuff against the[…]