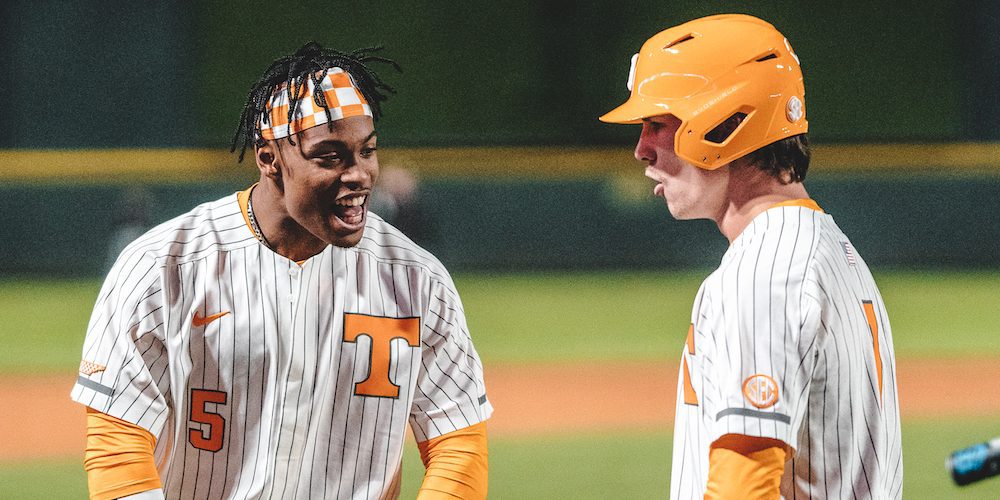 Tennessee was off to a great start in 2021. (UT photo/RR Classic)

ROUND ROCK, Texas — Zach Daniels has waited a long time for a night like this.

Daniels, a 6-foot-1, 210-pounder, has always had the tools and ability to be a special player at Tennessee. But until now, he’d never fully tapped into that potential.

Daniels raised plenty of eyebrows two summers ago when he dazzled at the Northwoods League All-Star Showcase. He stood out and some scouts in attendance were buzzing about this Daniels kid. Who was he? He looked good, but would he end up being a major factor at Tennessee? They wanted to know it all.

Unfortunately for Daniels, he had a nagging injury at the beginning of his sophomore season. And though he made some improvements in some aspects of his game, he still finished the season with a .200 average, four home runs and 10 RBIs in less than 100 at bats. Those weren’t numbers that warranted putting you in an SEC everyday lineup.

“I thought he made some of the progress you want to see last year,” Tennessee coach Tony Vitello said. “He did make a jump and he missed some early games with a nagging injury. We also had a large group of established starters ahead of him.”

Whatever the case was, Daniels has turned the page and looks like a different player this spring. Frankly, he looks like the same player and prospect I saw on that summer day in Kalamazoo, Mich., two summers ago.

Daniels had a huge night at the plate in an impressive 6-2 Tennessee win over Texas Tech. And he didn’t take long to make a statement.

Going against Texas Tech hard-throwing righthander Clayton Beeter, Tennessee’s Max Ferguson began the bottom of the first inning with a strikeout on a 95 mph heater. Beeter was mixing his pitches, but Daniels wanted that fastball. He got it in the next at bat, smacking a 96 mph heater on a line into right field. Tech right fielder Dru Baker took a bad angle to the ball and it caromed all the way to the wall. Daniels was full speed ahead as Dylan Neuse threw the ball back into the infield and missed the cut off man in the process. Daniels hesitated for a split second but kept running and scored the game’s first run on an inside the park home run. 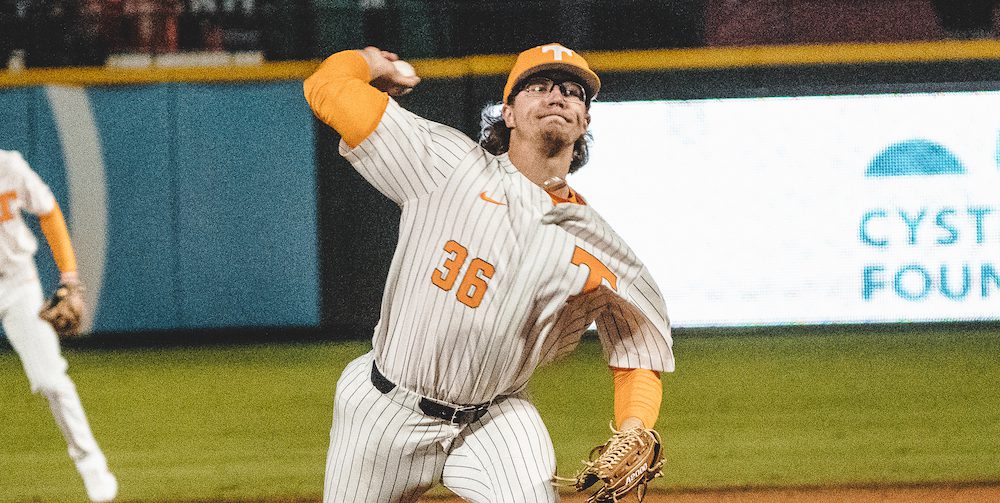 It was a tone setter for the Vols and a moment for Daniels that had him smiling ear-to-ear from second base all the way to home plate. He capped off the evening with a double in the seventh inning.

“I haven’t hit an inside the park home run since I was a little kid,” Daniels said with a smile. “It felt pretty good.”

Vitello pointed out that Daniels was smiling the entire time as he rounded the bases.

Check out the full notebook below!