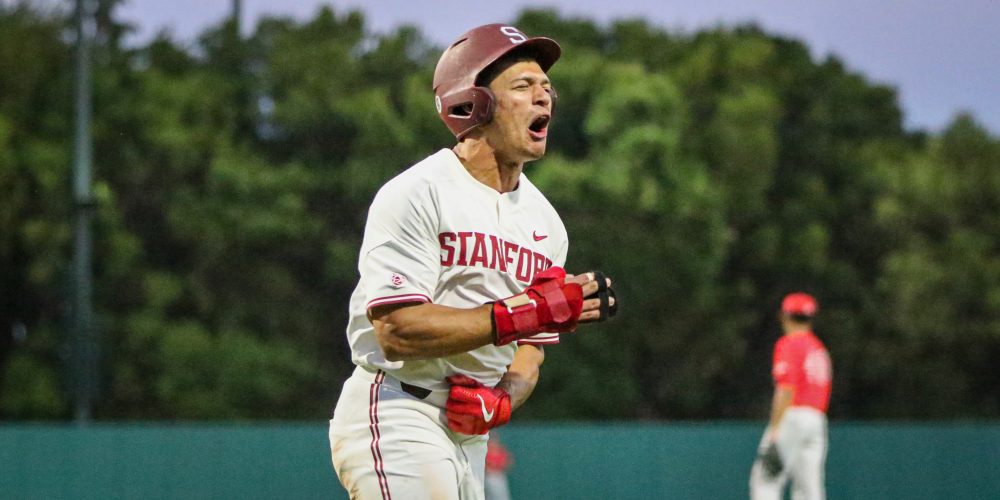 STANFORD, Calif. — Erik Miller’s stat line is one of his worst of the year. It belies how effective he was, how valuable his outing was and the redemption he received from pushing Stanford to a winner-take-all regional final Game 7.

Miller was the losing pitcher each of the last two seasons when the Cardinal was eliminated from the Stanford Regional in regional Game 6.

“I had a bit of a personal vendetta going into this,” Miller said. “I simply told myself that I wasn’t going to allow us to lose this game. It wasn’t going to be on my[…]