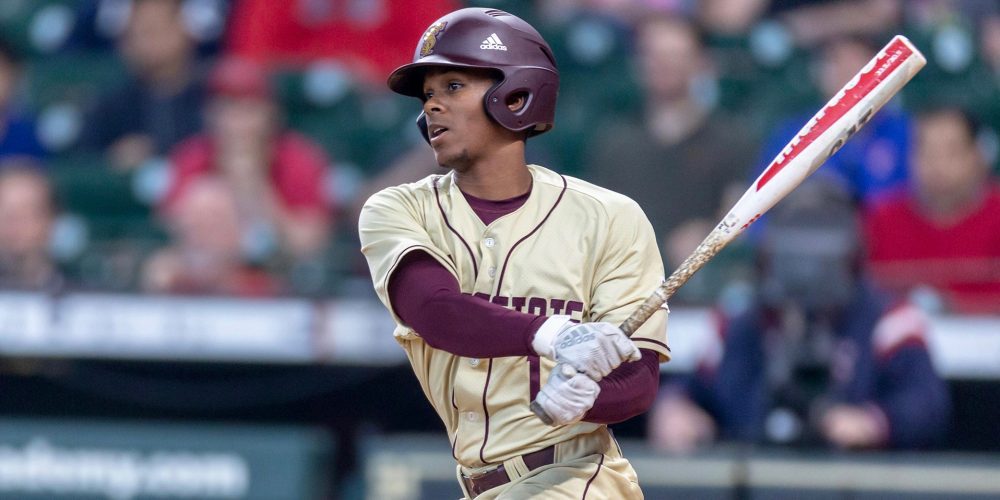 BOONE, N.C. — The Sun Belt has been dominated by teams like Coastal Carolina, South Alabama, Troy and Louisiana the past few seasons, but some other teams are starting to make headway in the conference. Texas State and Appalachian State faced off in Boone this weekend with both sitting at third place in their respective divisions. Despite their similar standings in the conference, these teams are built very differently.

Texas State won the first two games of the series, but Appalachian State salvaged Sunday’s series finale with a 3-0 victory. Both teams are sitting in a good spot in their divisions, and look to continue to build on their success halfway through the season.

While the Mountaineers are surprising teams with a group of upstart freshmen, the Bobcats have leaned on veteran leadership throughout the season. With six upperclassmen in the everyday lineup, the team is one of the most experienced in the conference.