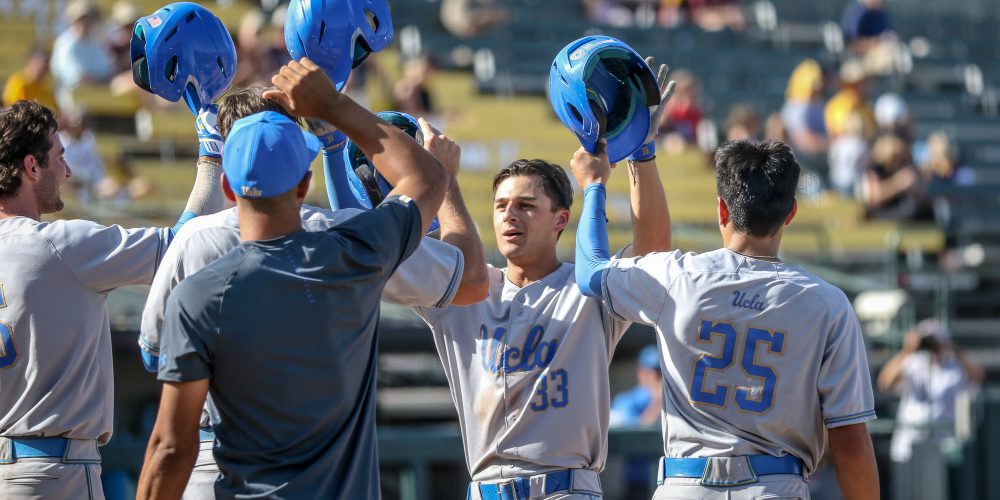 UCLA’s Ralston Steps Up When Needed Most

HOENIX — UCLA entered the weekend getting more bad news on the injury front as freshman righthander Sean Mullen had to get an emergency appendectomy in Phoenix Friday afternoon at about 3:30 p.m.

The Bruins have dealt with a slew of injuries this season, particularly to their pitching staff, but instead of slowing down, the Bruins’ juggernaut has just shown how deep it really is. Players that weren’t expected to play significant roles have stepped up and made the most of their opportunities. None more so than redshirt junior righthander Jack Ralston, who pitched the Bruins to yet another series win Saturday. Ralston improved to 8-0, allowing three hits and no runs over seven innings in UCLA’s 18-3 rout of Arizona State.

“He’s been one of the main keys of this team,” Savage said of Ralston. “Who would ever think that he’s put himself in this position? He’s going to be a pro pitcher and I’m so proud of him. He’s just really stepped up in a big way. We’ve had our fair share of injuries and he’s one of the guys that has really, really responded.”

Ralston entered the season as a bit of an afterthought on the UCLA pitching staff. He was a healthy scratch his first two years on campus before getting his first innings last season. He got bumped into the midweek starter’s role because of injuries, but struggled to a 1-4, 6.44 mark in 2018, giving up 43 hits and 26 runs in 36.1 innings. The addition of freshmen righthanders Jesse Bergin and Nick Nistrini along with the expected return of talented lefty Justin Hooper (1-1, 3.69 with 52 K in 46.2 innings in 2018) were set to push Ralston out of a starting role and into the Bruins’ infrequently used long relief role. 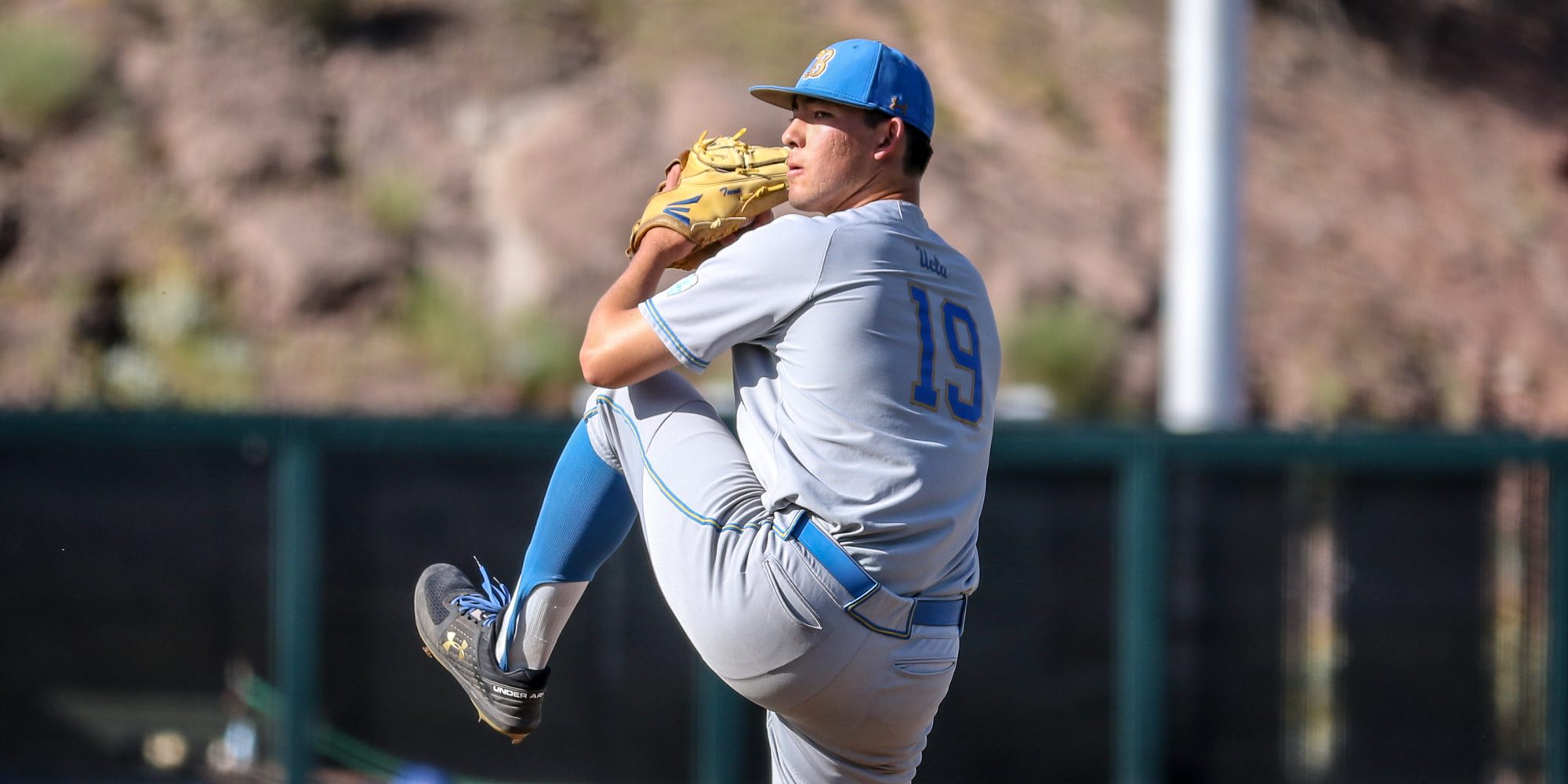 Jack Ralston is now 8-0 on the season. (Shotgun Spratling)

But Hooper hasn’t pitched this season. Ace Ryan Garcia got a late start, missing the first three weeks, and had to work his way back to full strength. And Nistrini went down just before Garcia returned.

That opened the door for Ralston.