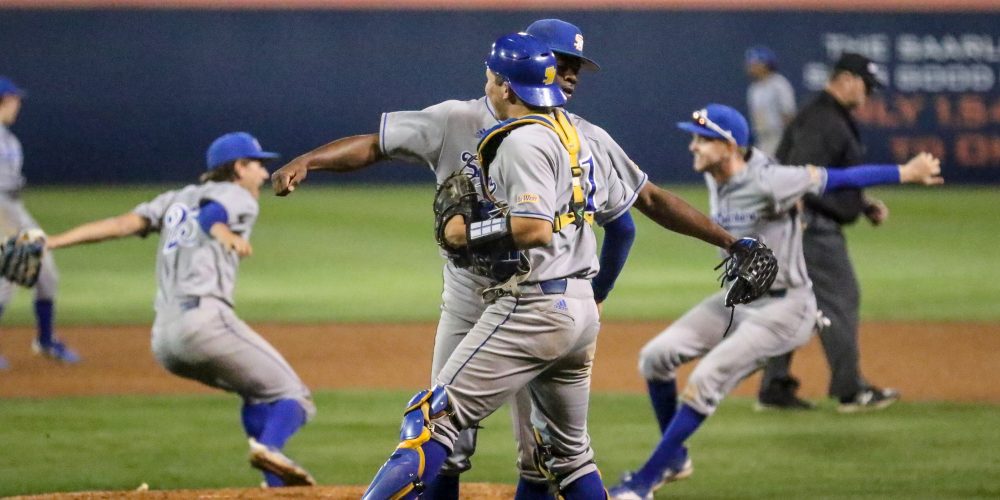 FULLERTON, Calif. — Chris Lincoln trotted from the right field bullpen at Goodwin Field. The righthander was being summoned to try to close out a one-run game that UC Santa Barbara had once led 7-1.

Cal State Fullerton had sandwiched a wild pitch with a pair of singles to open up the ninth inning, bringing home a run and putting the tying run on first base. Gauchos head coach Andrew Checketts called on Lincoln to do the job he’s been groomed for all season — get the final three outs in a pressure-packed situation.

The 6-foot-4 junior reached back and fired his warmup pitches, his second registering 98 mph on the stadium radar gun. He took a deep breath after he finished his practice tosses. Then he attacked.

Mitchell Berryhill’s drag bunt attempt moved the runner to second. Hank LoForte’s hard groundout to first base put the tying run 90 feet away. Lincoln hit Sahid Valenzuela in the foot with a two-strike breaking ball, but got Fullerton three-hole hitter Isaiah Garcia to ground into a fielder’s choice to end the game. 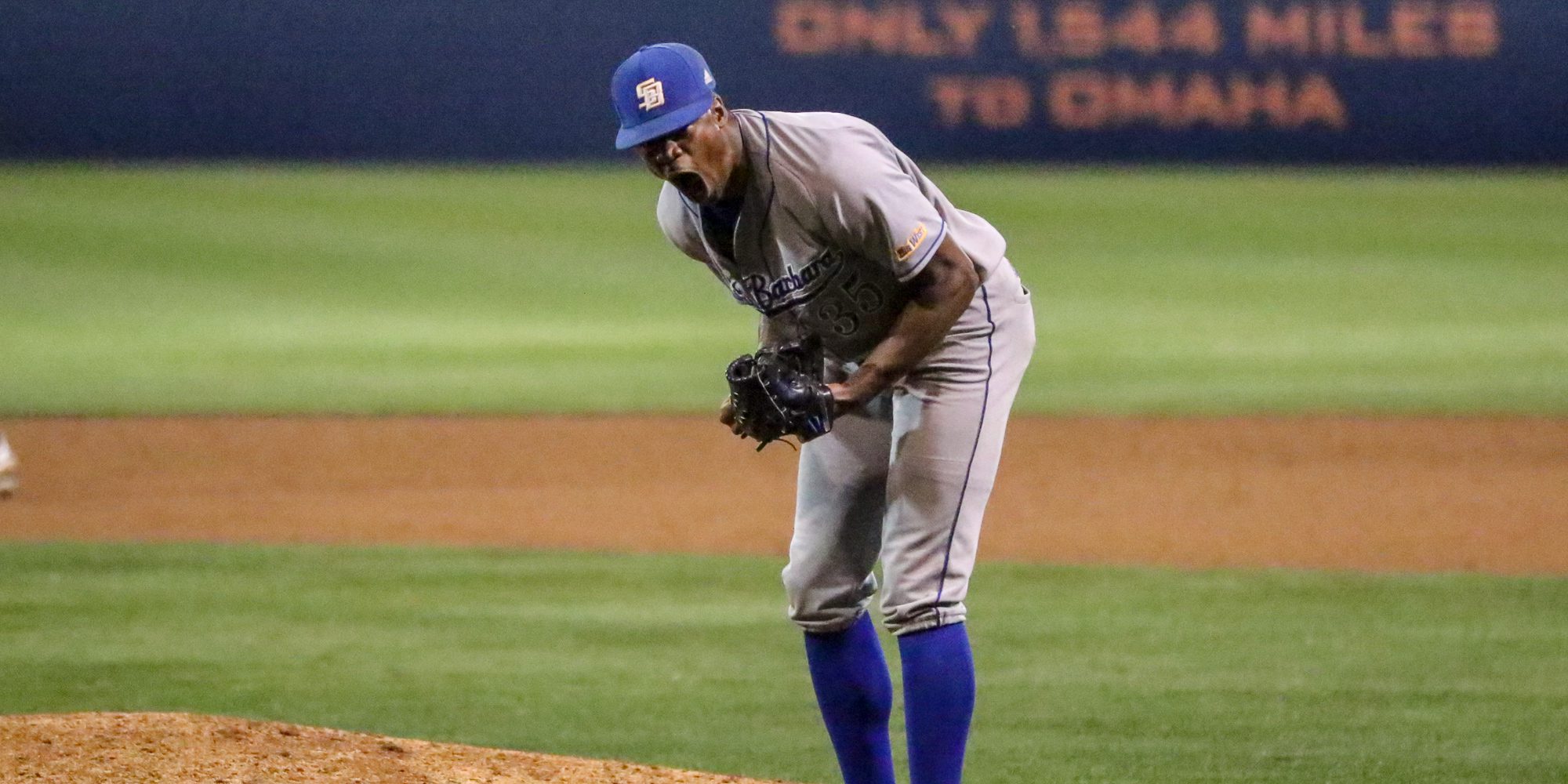 Chris Lincoln lets his emotions out after getting the final out. (Shotgun Spratling)

Lincoln bent at the waist and released a primal scream toward the ground as his teammates began to celebrate the 7-6 victory — UC Santa Barbara’s first series-opening win at Goodwin Field since 2001 — behind him.

“That’s what we envisioned it looking like,” Checketts said of Lincoln locking down his sixth save. “He was able to rise to the occasion. You could say it was the best he’s thrown in terms of pure stuff in the biggest moment of the year so far.”