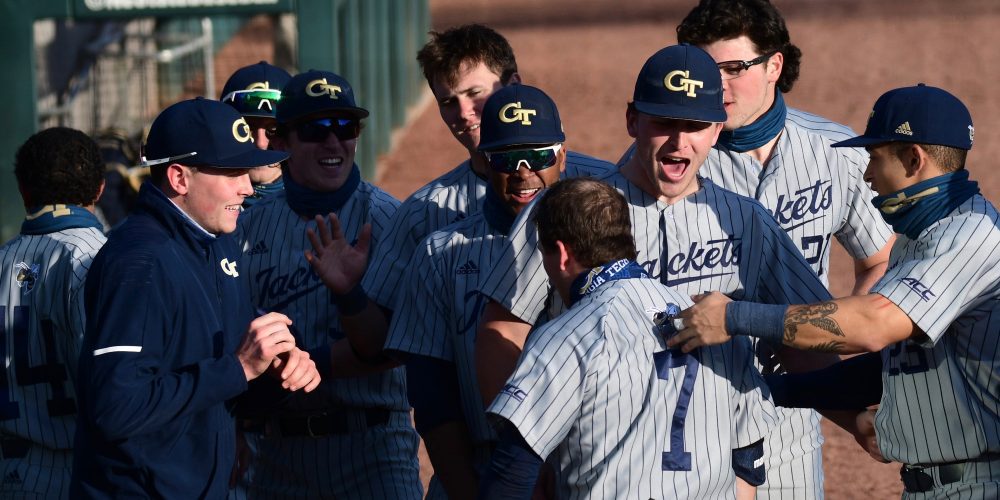 RALEIGH, N.C. — Georgia Tech has serious power threats up and down its lineup. Luke Waddell isn’t one of them.

Waddell is one of the best players in the country, a former Team USA shortstop and a preseason All-America shortstop, a leadoff man with extraordinary plate discipline and bat-handling skills. But he hit just four home runs in 413 at-bats over his first three collegiate seasons. So when Waddell came to the plate in the seventh inning Saturday at NC State, with the scored tied 3-3 and runners at first and second, it wasn’t a surprise to see Waddell attempt[…]