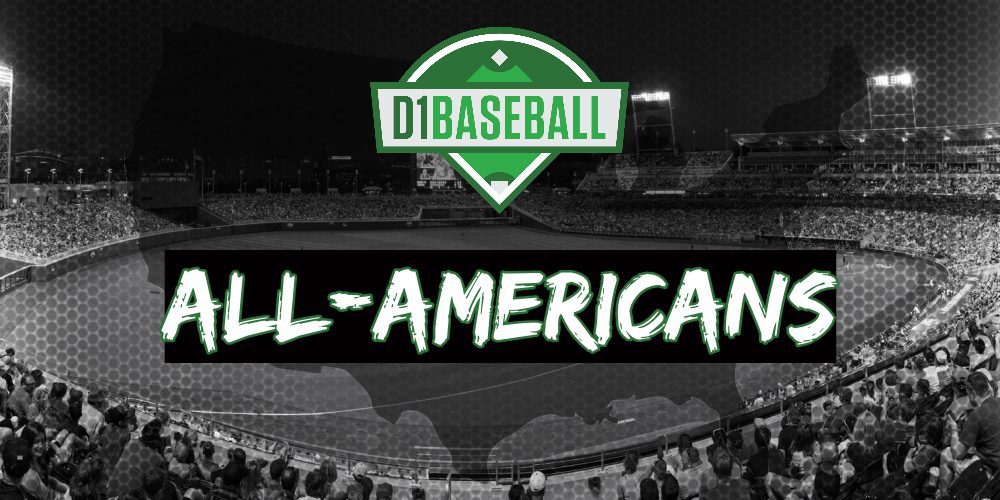 Oregon State catcher Adley Rutschman is the 2019 D1Baseball Player of the Year, and he headlines our All-America squads by landing on the first team as the catcher for the second straight year.

One of the most decorated college players of his era, Rutschman was an All-American and the College World Series Most Outstanding Player as a sophomore in 2018, when he led the Beavers to their third national title. For an encore this spring, he led college baseball with a 1.326 OPS, batting .411/.575/.751 with 17 home runs, 58 RBIs and a 76-38 strikeout-walk mark.

Rutschman did all that while providing premium defense at the most demanding position on the diamond, and he did it despite the departure of much of his supporting cast from 2018, making him the focal point of the Oregon State offense. The Beavers fell in regional play, but right after that weekend the Orioles made Rutschman the No. 1 overall pick in the draft.

Rutschman and California first baseman Andrew Vaughn — the 2018 Golden Spikes Award winner — are the only repeat first-team All-Americans. Texas Tech’s Josh Jung was a second-teamer last year and moves up to the first team this season, and Arizona State’s Spencer Torkelson repeated as a second-teamer.

Southern Miss slugger Matt Wallner moves from last year’s third team to this year’s second team. Rutschman, Vaughn and Jung are also the only first-team Preseason All-Americans to earn first-team postseason honors. Torkelson and Wallner were both preseason first-teamers who landed on the second team at season’s end.

College World Series participants Mississippi State and Arkansas lead all teams with three All-Americans, though MSU’s Ethan Small is the only first-teamer among the group. Another CWS team, Vanderbilt, is the only team to land two players on the first team: J.J. Bleday and Austin Martin. Other programs with two All-Americans include Arizona State, Baylor, Cal, Georgia, Georgia Tech, East Carolina, Michigan, Texas A&M, Texas Tech and UCLA.

The SEC leads all conferences with 15 All-Americans overall, followed by the Pac-12 (eight), ACC (seven), Big 12 (six) and American (four). The Pac has the most first-teamers (four). 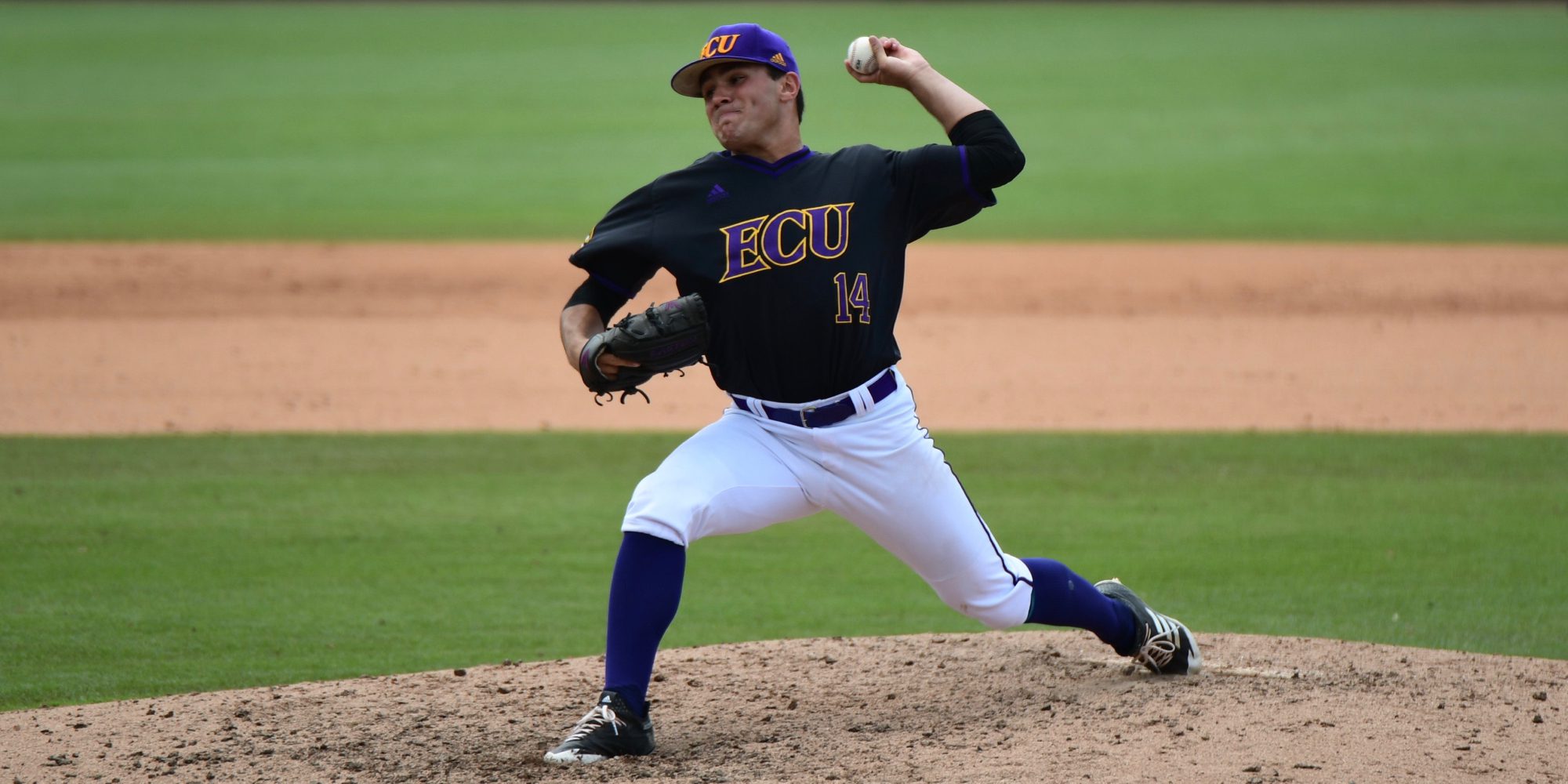 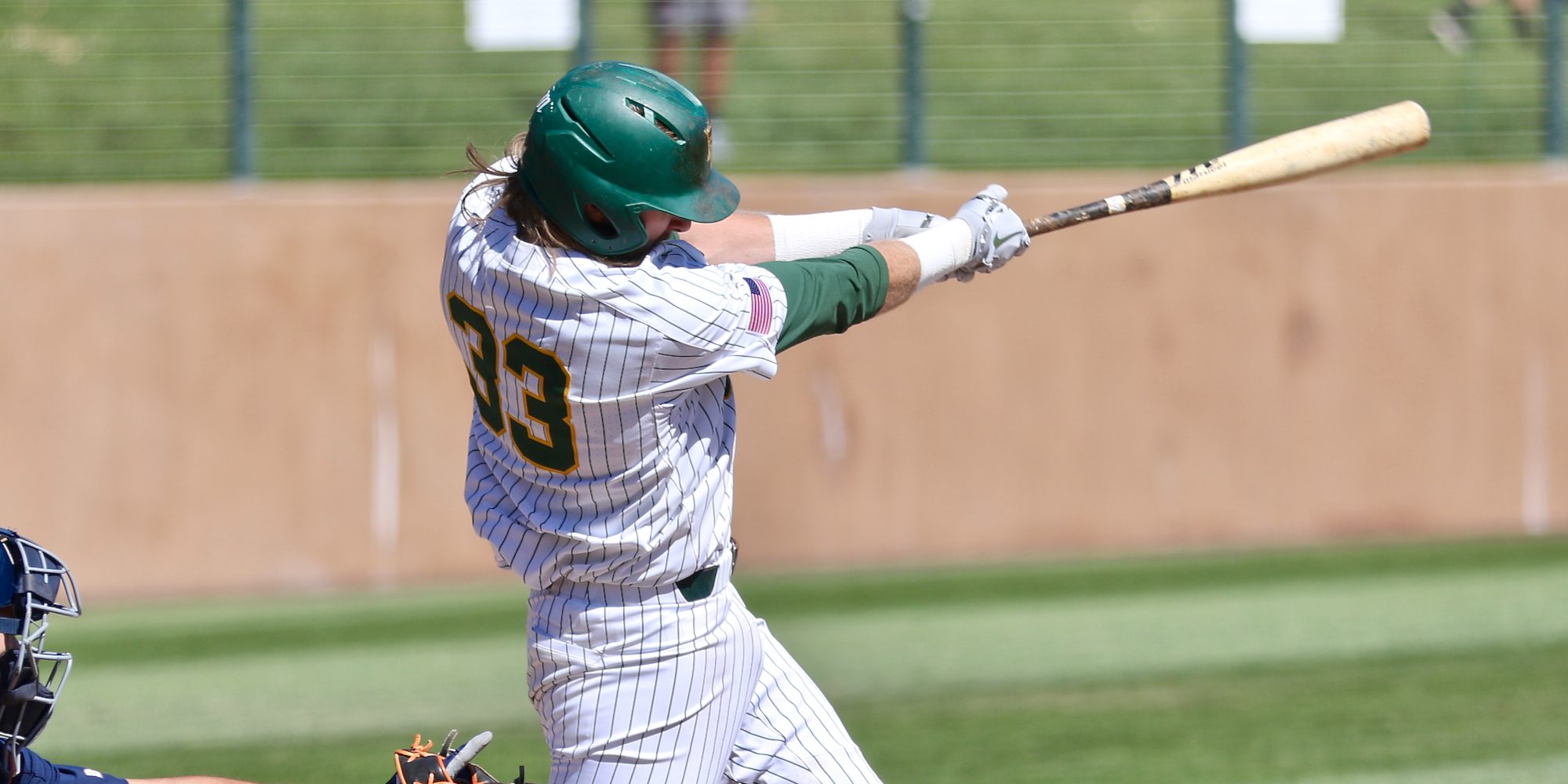